Is Milwaukee’s rap scene ready for the national spotlight?

Is Milwaukee’s rap scene ready for the national spotlight? 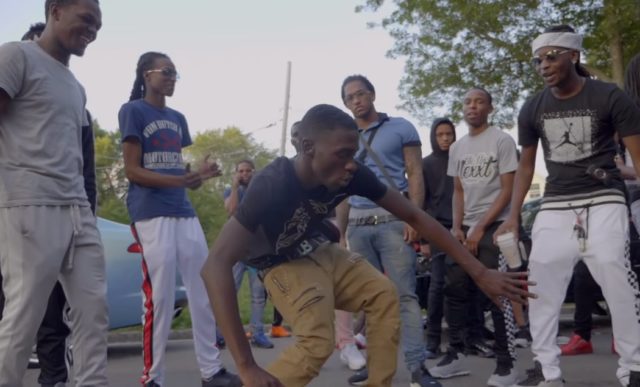 So how come they aren’t attracting more attention? Radio Milwaukee’s Evan Rytlewski sits in for a chat about how the local rap scene grew into such an attraction, and the considerable challenges that it faces moving forward.

The city’s A-list rappers have built their profile, Piet explains, in large part through music videos. Though their videos are usually nothing flashy — most of them have low budgets and are filmed on street corners — directors like TeeGlazedIt, Randolla and DeNiroGang Ray have helped introduce Milwaukee rap to a wider audience than ever before.

Scaling that success may prove difficult, though. Although many Milwaukee rappers have accumulated almost as many streams as some of Detroit’s biggest names, the local scene isn’t nearly as organized as Detroit’s. “The networking out there is way better,” Donno of MT told Piet. “It’s hard for us in Milwaukee to make a crack in the industry.”

You can stream the episode below.

You can read Radio Milwaukee’s latest Milwaukee Rap Roundup, featuring new tracks from Lakeyah Danaee, Myndd, Lil D MKE, MT and Lil Saucy and more. Last month we also rounded up the 50 Best Milwaukee Rap Songs of 2019, and earlier last year we ran down the 10 most important songs in Milwaukee rap history. And in case you missed it, check out Backspin, our six-part podcast about the earliest days of Milwaukee hip-hop. You can listen to the podcast here, or subscribe to it wherever you get your podcasts.