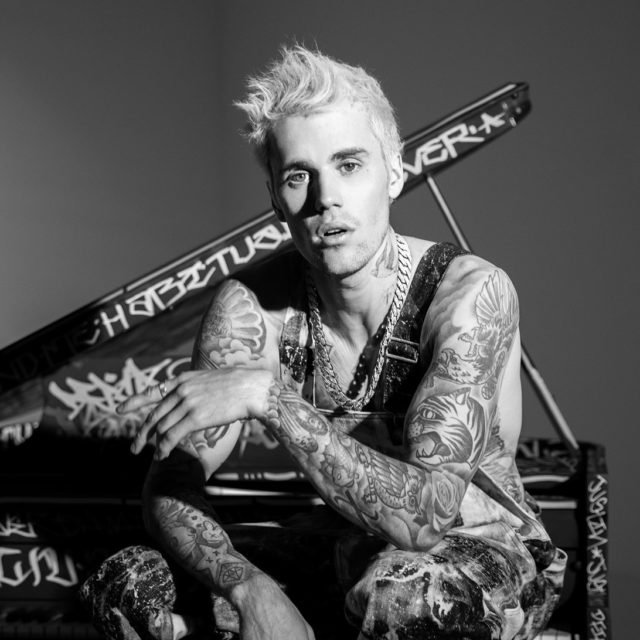 Justin Bieber is gearing up for a North American tour next year, and it’ll include a stop in Milwaukee. The pop star will headline Summerfest’s American Family Insurance Amphitheater on June 24, 2020, the festival’s opening night, according to a promotional video the singer shared today.

“My past, my mistakes, all the things that I’ve been through. I believe that I’m right where I’m supposed to be,” Bieber says in the video. “We all have different stories. I’m just excited to share mine.”

The show marks a belated return to Milwaukee for the pop star, who last played at the BMO Harris Bradley Center in 2012. He’d also headlined Summerfest in 2010.

There’s no word on when tickets will be available yet. “More info coming in the New Year!” Summerfest tweeted this morning.