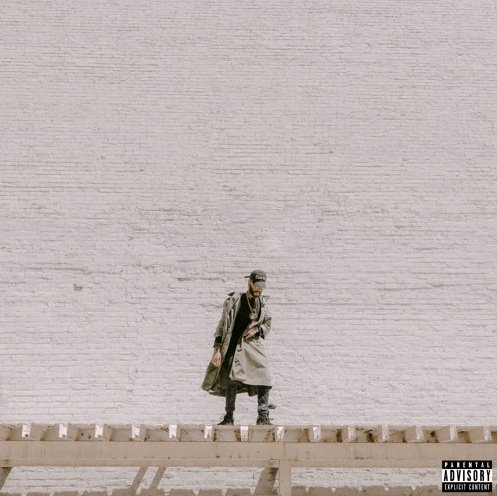 In May, Milwaukee singer/rapper/producer Klassik revealed that he’s part of this spring’s Backline session and that he’d be spending the program in part preparing his new record, which he plans to release this fall. Fans don’t have to wait that long to hear new music from him, though. This week he shared a smooth new single, “Long Ago,” that showcases his signature fusion of modern rap and classic soul.

You can stream the new track and read his statement about it below.

“After spending the past few years enhancing my solo live improvisational performances, when it came time last year to really start thinking about the material I had and how to manifest that into a recorded album format, I found myself often coming undone and dispirited with the challenge of recapturing that electricity,” Klassik wrote in a statement about the song.

“After a series of very timely blessings and encouraging opportunities, this song, I think for me, was written as a declaration to the listener, but even more so a reaffirmation to myself of my worth,” he continued. “At its core, it is a musical exploration of the idiom: ‘If I knew then what I know now.’ Allowing myself to take pride in my past successes, but also firmly reminding myself that the work is far from done, and I’m regaining the confidence and sense of purpose that got me here in the first place. This song feels exactly like the first line for me…I’m back up in my spot.”