You Should Know Milwaukee’s Trapper Schoepp

You Should Know Milwaukee’s Trapper Schoepp 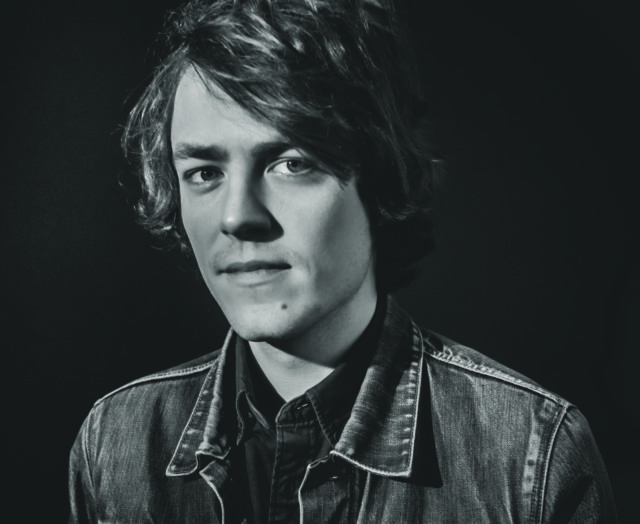 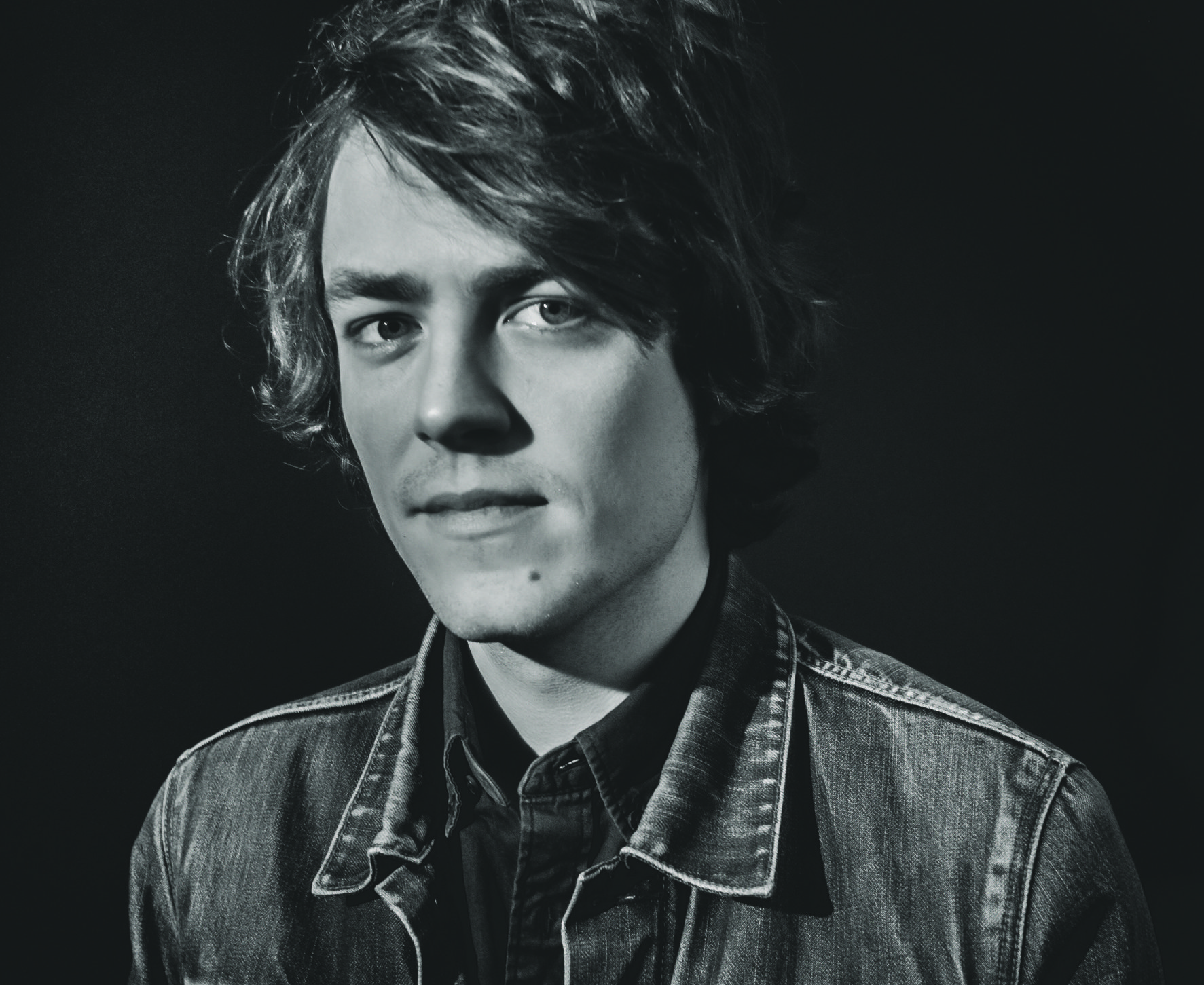 Read the interview below and check out Trapper Schoepp at Milwaukee Bucks Milwaukee Mondays halftime show.

1. How do you feel about performing the Milwaukee Bucks halftime?

Growing up in Minnesota, I’m a Timberwolves fan, but I’m a recent convert to the Milwaukee Bucks because I taught former Bucks Michael Carter-Williams guitar. I got to hang out with Bucks players and do some group sing-a-longs like “Stand By Me” and had some really cool moments with him. Even though he’s no longer on the team, it will be a thrill to be on the court.

2. Going all the way back to the beginning, how did you get started in music?

I herniated a disk in my back when I was 15 riding BMX bicycles and falling off dirt jumps. My mom signed me up for guitar lessons thinking it would be less hazardous to my health and well-being.

My dad had five CDs in his Suburban when I was growing up that I listened to on repeat. Harry Belafonte “Calypso,” Tom Petty “Full Moon Fever,” Fleetwood Mac “Rumors,” R.E.M. “Out of Time,” and John Cougar Mellencamp “Uh Huh.”

I think I wanted to merge all those different voices, ideas, and flavors in my mind and put something out there into the world I thought was representative of that. I don’t know if I’ve succeeded yet, but those are my earlier influences.

We had a residency in a little café in Red Wing, Minnesota just a few blocks from where the boots are made. We packed the house every Friday night and got hopped up on coffee because we were only 17 and played Bob Dylan songs badly and tried to work in songs of our own.

Does “we” include your brother Tanner?

Yes, he’s been with me since the start. He stole my sister’s bass guitar that she used in band.

I think [Milwaukee]'s really diverse, like the city itself it’s all over the place in a good way. It’s not like Washington D.C.’s punk scene, or Seattle’s grunge scene; it doesn’t have a distinct voice. Which, in itself, is a voice.

3. How did you end up in Milwaukee? What do you think of the music scene here?

My brother went to UWM and I followed in his footsteps because I wanted to be in a band with him. The twin cities felt a little too close to home. Milwaukee felt like just enough of a buffer zone from my hometown.

That’s how I came to Milwaukee and I ended up getting a Mass Communication degree with a certificate in Rock and Roll Studies. It’s pretty funny.

It did exist. Dr. Martin Jack Rosenblum who was the pioneer of it passed away a couple years ago.

I think the music scene here is really diverse, like the city itself; it’s all over the place in a good way. It’s not like Washington D.C.’s punk scene, or Seattle’s grunge scene; it doesn’t have a distinct voice. Which, in itself, is a voice. 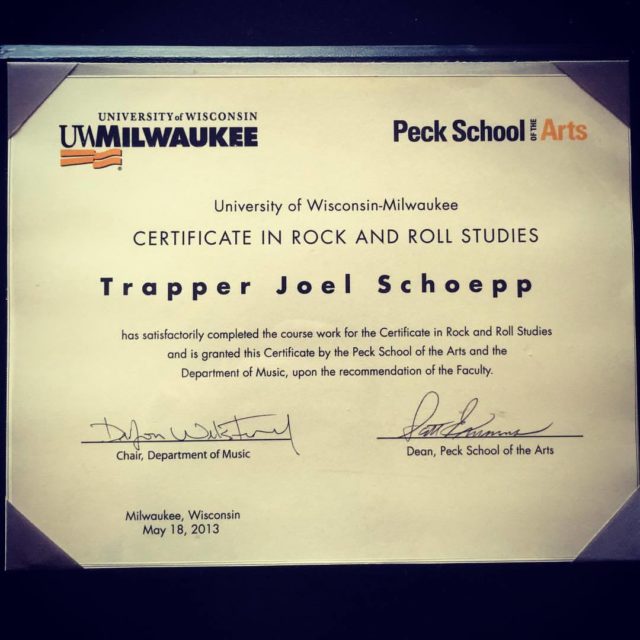 4. You’ve been pretty involved in the city, how do you describe Milwaukee to out-of-towners?

A hip and happening city; the arts culture has thrived in a way it hasn’t since I moved here. I remember when 88Nine was in a school’s closet or whatever it was. I’m not just saying this because of the interview, but it’s lead the charge connecting all the dots between our city’s diversity, art scene, music scene, all the different neighborhoods, food, booze, and culture and creating this cool melting pot for the city. WMSE and WUWM have also really helped.

5. What’s next for Trapper Schoepp?

Doing that halftime show, then getting on a flight the next morning to Washington D.C. to advocate for rare disease research and we’re playing for members of Congress. We’re talking with them, I’m the Music Ambassador for an organization in Illinois called Harmony for Hope. Then, finish up a new record and Europe in the spring.

Listen to “Bumper Cars” by Trapper Schoepp below: