Lex Allen will open for Lizzo at Indy Pride Fest

Lex Allen will open for Lizzo at Indy Pride Fest 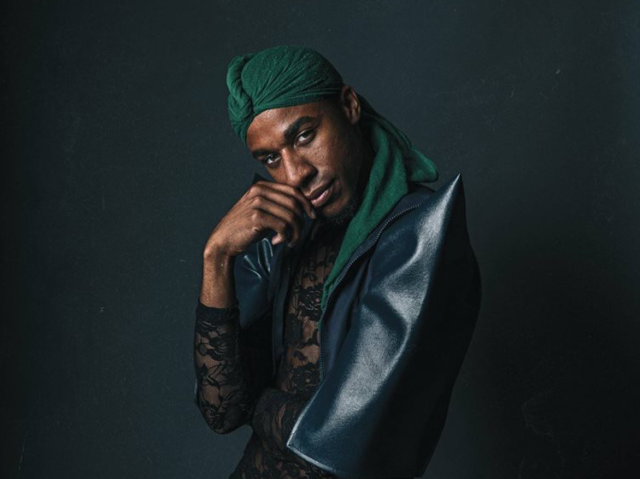 Indianapolis is about to get introduced to Lex Allen. One of Milwaukee’s most dynamic stage presences, the empowering R&B and pop singer will open for Lizzo at this year’s Indy Pride Festival, June 8 at Indianapolis’s White River State Park.

Allen is already having an eventful year. Last month he released latest EP, “I.D.E.N.T.I.T.Y.” He also made his debut appearance at the South By Southwest festival this spring (you can see how that played out in Radio Milwaukee’s new short documentary about the trip).

Of course, Milwaukee Lizzo fans will have the chance to see her not long after her Indianapolis performance. She’ll play Summerfest’s Harley-Davidson Roadhouse on Thursday, June 27, at 10 p.m.

If you missed it, you can check out our 2016 interview with Lizzo.