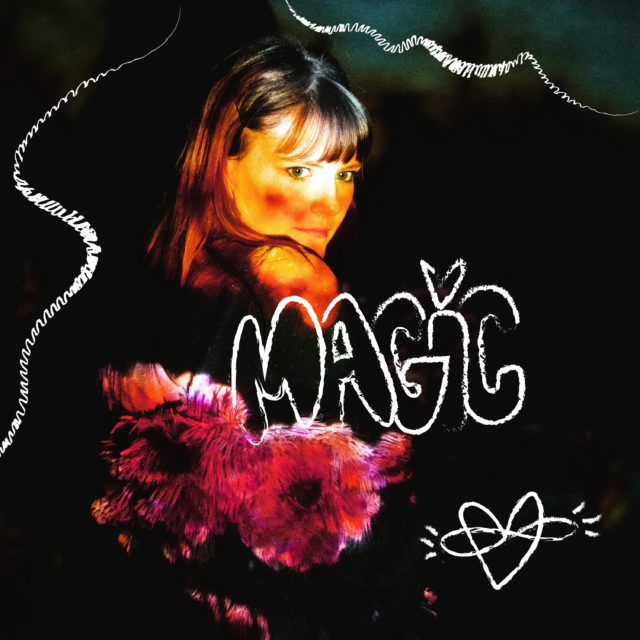 This week, we’re honored to share the latest single from the prolific Milwaukee singer/producer Luxi, whose electronic dream-pop takes a dark turn on “Magic.” The trap-shaded tune is one of a handful Luxi recorded before being sidelined with “a mysterious respiratory illness” — yes, quite possibly that respiratory illness — and is the first taste of her upcoming “Luv Infiniti” EP, due out in June.

Stream and read about it below.

LUXI is an interdisciplinary artist from Milwaukee, working in a wide range of mediums from 3D interactive design to creating various soundscapes in electronic music. The song “Magic” was created earlier this year along with four other songs that were reminiscent of the dystopian nature of her previous work, however after a mysterious respiratory illness took hold of her for two weeks and the subject matter became all too real, she was unsure about the fate of these songs.

After recovering, in a spurt of creative energy she sketched out a storyboard late one night, and filmed a DIY music video during a day’s time, for the first song “Magic” which was shot and nearly completed in 24 hours using the makeshift green screen and computer she had built specifically for 3D modeling at her home studio. She is grateful for her ability to create during such dark and tragic times and hopes to put something whimsical and imaginative into the world. The five-song EP “Luv Infiniti” can be expected in June this year.