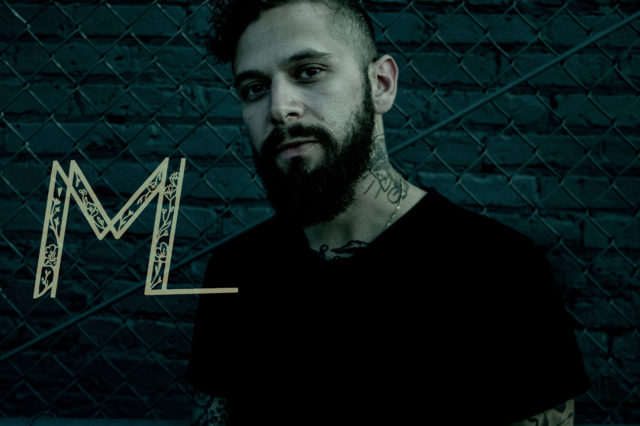 For today’s premiere, we’ve got a brooding rock song from Milwaukee’s Mario Lanza. Head of his upcoming Cactus Club show with The Story Changes (a band featuring members of Hawthorne Heights), stream and read about “Parallax” below.

Mario Lanza leans toward the harder end of the modern-rock spectrum. On “Parallax” he plays up his gritty voice over heavy guitars with shades of Daughtry and Linkin Park. It’s an intense song, and that intensity only builds as it crests toward its finish.

In the artist’s words

“Parallax” is a song about having a certain perception or intention of who you are as a person, but then seeing yourself from an outside perspective or from a different angle. I use this vehicle as a means of self expression, it’s where I put my dirt and demons.

Fun fact: I’ve toured 30 of 50 states so far in my life with previous bands, and hope to cover the rest as a solo artist!

Fun fact #2: I was named after Mario Lanza, a famous actor and opera singer from the 50’s. He’s apparently a distant cousin.