Maxwell James returns to Milwaukee with new EP in tow

Maxwell James returns to Milwaukee with new EP in tow 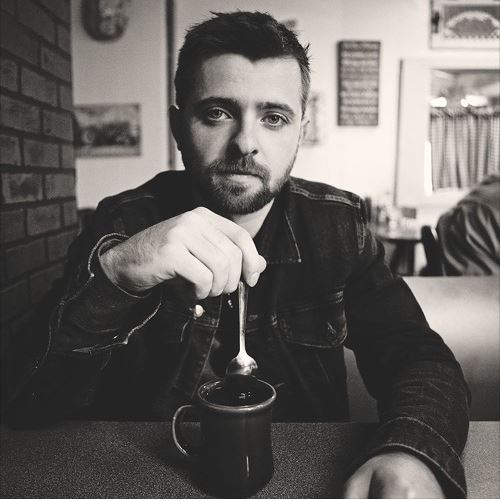 It’s hard to catch every Milwaukee release and, sometimes, you’re able to go back and catch the ones that slipped between the cracks (better late than never). This week’s pick was released late last fall. I was lucky enough to stumble upon the latest album from Maxwell James while perusing the world wide web.

The Milwaukee-based singer-songwriter released his first self-titled EP in March 2018, two years after moving to Nashville. While down South, James released his first EP, performed locally and competed in Third Man Records’ “Guitar for Gifts” competition, ultimately winning. Fast forward to a few months ago in late fall, he released his latest EP, “Wheels,” and relocated back to the Good Land.

The sophomore EP was recorded in his own home studio and entirely self-performed. Mixed and mastered by John Behrens from Farmland Studios, the four-track release pulls from heavily from classic genres like Americana roots to classic rock. With a riff-orientated approach and rock-pop sound, “Wheels” is a well-rounded and catchy release that is both alluring and familiar.