Milwaukee drummer/rapper Will Rose makes his solo debut with ‘Nobody’

Milwaukee drummer/rapper Will Rose makes his solo debut with ‘Nobody’ 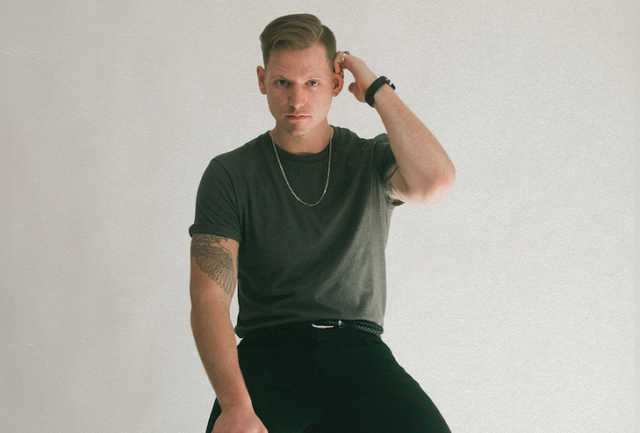 For this week’s premiere, we’ve got the limber solo debut from Milwaukee singer/rapper/drummer Will Rose. Watch the video for “Nobody” and stream the track below.

Drummer Will Rose is one of the great workhorses of the Milwaukee music scene, having logged years in Abby Jeanne and D’Amato’s bands while recording on his own as Airo Kwil and half of the rap duo Bo & Airo. With “Nobody,” though, Rose steps out on his own under his own name. It’s a bit of a switch up, tempering the white-knuckled rap-rock of Bo & Airo with a little bit with a looser, jazzier feel — Milwaukee listeners of a certain age who fondly remember Little Blue Crunchy Things will definitely get a kick out of it.

Rose hasn’t forgotten his Bo & Airo bandmate Bo Triplex, though; he gets a shoutout in the song and cameos in the video. It’s all capped off by some wild saxophone from Los Angeles’s Barry Parmet and a vibed-out guitar solo from Dinosaur Rocket guitarist Jenna Rades.

“I started writing this song a while ago, but its message has never been more literal than now. This is the first time I haven’t been playing in four bands at once in a while. For now it feels good to be focusing on my own writing.”