Milwaukee rockers Billy Russo channel the anxiety of the times on their debut single, ‘Distant Voices’

Milwaukee rockers Billy Russo channel the anxiety of the times on their debut single, ‘Distant Voices’ 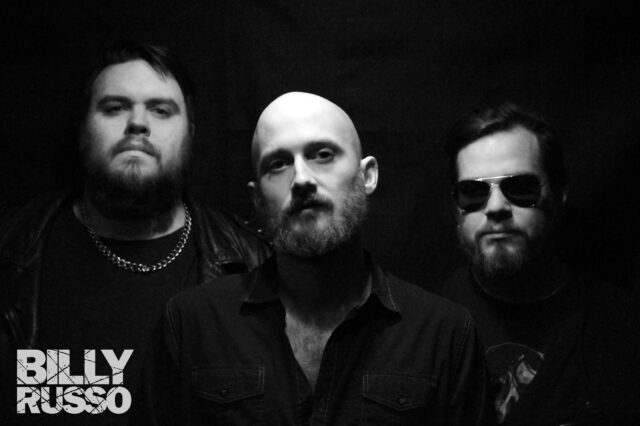 Today we’ve got the debut single from the bluesy garage-rock trio Billy Russo. The trio of Nick Pearson (vocals/guitar), Tyler Stefanski (bass/backing vocals) and Chris Struve (drums) met at the Up & Under Pub in Milwaukee, where Stefanski hosted open mic nights and performed with his jam band Honey on the Biscuit. On night, Pearson and and Struve signed up to play, and Stefanski stayed on stage to accompany on bass — they had so much chemistry they decided to start up a project together.

The trio recorded “Distant Voices” at Hi-Five Studio in Riverwest; you can stream and read about the track below.

From the opening carnival-esque guitar lick to the flurry of words that follow, “Distant Voices” is a song written in the spirit of the madness we’re inhabiting in this moment. It is a song unafraid to examine our time of unprecedented polarity. The lyrics urge listeners to not be so fixed on our opinions, and to accept that we don’t have all the answers. Songwriter Nick Pearson calls out those who would rather shout out their own opinions than take a moment to listen, those who choose conflict over compromise.

“Distant Voices” is both a head-bopper and a plea: “Listen to the martyrs, listen to our past!” For those who don’t know their history are doomed to repeat it.