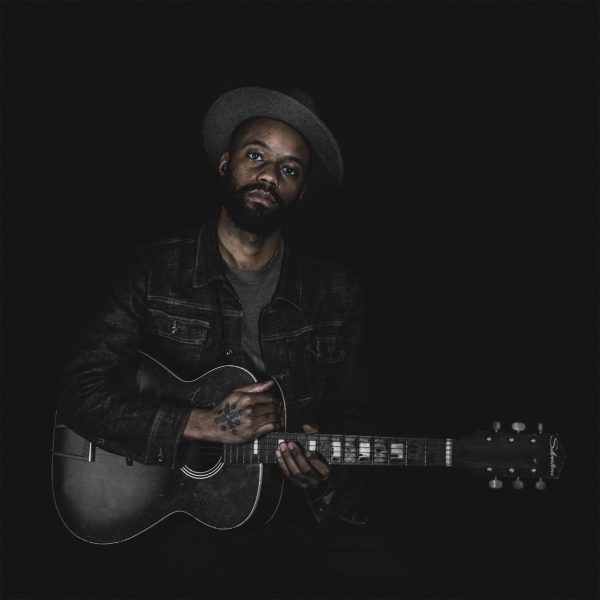 Milwaukee audiences know Carl Nichols as one half of the folk duo Nickel & Rose, but for his new solo project he’s tapping a different muse. Inspired by the classic blues music he grew up loving as a kid, and by the gospel and African music he performed later in life, he’s rebranded himself Buffalo Nichols and dedicated himself to the kind of acoustic, songwriter-driven blues that began to fall out of fashion more than a half century ago.

Buffalo Nichols hasn’t released much music yet, aside from some intimate performance videos on Facebook, but he’s been cutting his teeth on the road, and warming stages for Drive-By Truckers on their latest tour. And soon Milwaukee will have three chances to catch him live. Today he announced a three night residency at The Back Room at Colectivo, with performances March 26, April 23 and May 21.

“I think a lot of what’s been lost in the blues since the early ’60s is the black experience, so I try to sing about that,” Nichols said in a statement. “I always related to the blues. I grew up in abject poverty. I experienced racism. And when I would sit down with a blues record, I could hear that in the songs.”

Tickets for his Back Room residency are on sale now. You can watch some videos below.