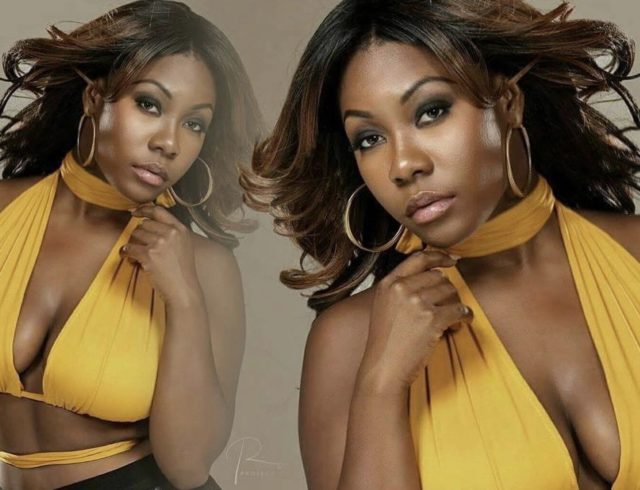 There’s always been a certain degree of competition baked into hip-hop – it’s a genre, after all, with cyphers and battle raps in its DNA. But early in her career Milwaukee rapper and singer Kaylee Crossfire noticed that when it came to women, that competition seemed especially counterproductive. At every turn, she says, it seemed as if the culture was trying to pit women against each other and encourage them to tear each other down.

She wanted to change that. That’s why in 2015 she started a showcase called Female Takeover, named after her 2013 posse track with Kia Rap Princess, Lady Sabo, Remedy Da’Kure and Young Key. The event returns for its fourth year on Sunday, May 26, at Mr. J’s Lounge, 4610 W. Fond Du Lac Ave.

“It’s a dope event, and it’s been amazing to see the growth of it each year,” says Kaylee. “We have vendors this year for the first time. We wanted to let local businesses have an opportunity to come out and create that awareness for themselves. Most of the businesses have been open for no more than three years.”

Kaylee says the event is about sharing knowledge, something she says happens too infrequently here. “I don’t know what it is about Milwaukee, but people are crabs in a bucket,” she says. “People don’t share what they have. They feel like they’ve got to keep it to themselves. Me, I’m the total opposite. I feel that everybody does better when the whole community is thriving.”

And Kaylee – who released her 2018 EP with Kia Rap Princess, “Best of Both Worlds,” to strong local reviews – says that after years of performing publicly, she feels like she’s reached the point where she has industry experience worth sharing.

“I don’t want to say that I’m established, but I’ve been doing this for a while now and I know enough to be able to help,” she says. “These artists just now coming in, they’re new, so I try to help them with artist development. I help them with stage presence, for instance, and help from the business side of things.

“I consider myself self-made,” Kaylee continues. “I never had a big team around me. I was able to know how that experience was and be that person and the big sister, and help them navigate in the right direction through my own experiences.”

For more information on the Female Takeover Showcase, visit the event’s Facebook page.

Kaylee Crossfire's showcase of Milwaukee artists and entrepreneurs returns May 26