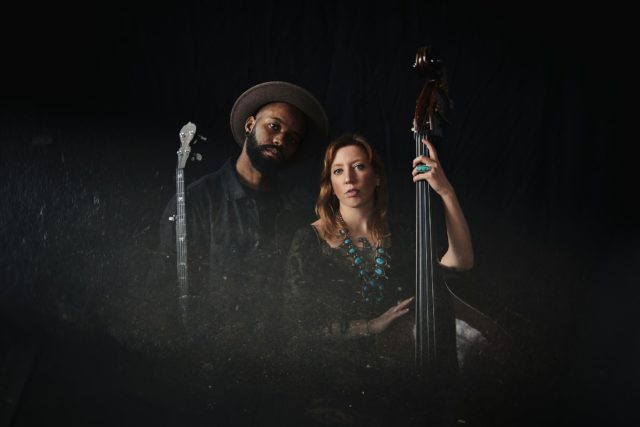 The Milwaukee folk duo Nickel&Rose‘s 2018 EP “Americana” wowed from start to finish, but by far its most unforgettable moment was its title track, a mournful account of the genre’s history of racial exclusion. And now the duo is back with their most topical song yet: “Another Man,” a Black Lives Matter treatise that offers some sobering historical context for modern police brutality, using traditionalist folk to underscore how little things have changed over the last century.

“21st Century don’t mean a thing to me,” guitarist Carl Nichols sings, “Because it might as well be 1910, they’re killing women, they’re killing men.” Like “Americana,” “Another Man” takes a meta turn, as Nichols at one point acknowledges how difficult the topic is to write about without resorting to clichés (“it’s hard to write a song when folks get murdered every day,”) but he nonetheless keeps the song rooted in very personal stakes. “Police pulled a gun on me when I was only 17,” he reveals, “I could have been that man.”

“I’m glad this song is out in the world because I’m tired of singing it, tired of talking about it, tired of living it,” Nichols wrote on Facebook. “It’s dedicated to those who have been silenced and for them, I have to keep on singing.”

You can stream “Another Man” below.