NilexNile lets his pen do the work on ‘Treason Youth’

NilexNile lets his pen do the work on ‘Treason Youth’ 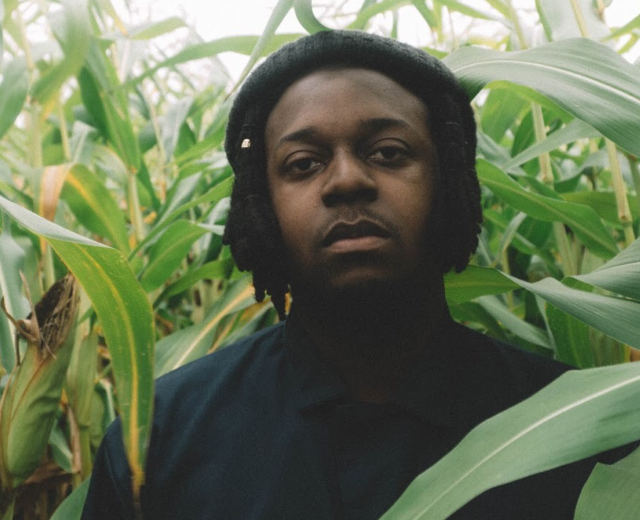 These are hard times for what used to be known as “real hip-hop.” Between the backpacker jokes and the competition for streams against every kid with GarageBand and a Kanye To The forum account, the truth is there isn’t a lot of glory in being a lyrical rapper anymore. For every rapper doing something new, there are hundreds tracing Kendrick Lamar’s footsteps, desperately searching for inspiration that never quite strikes.

That makes it all the more remarkable when an artist like NilexNile (the rapper formerly, and still informally, known simply as “Nile”) releases a project as fresh as “Treason Youth,” his second EP of 2019. Nile has become one of the breakout Milwaukee rappers of the year by making the kind of rap that almost never makes big waves anymore, but still sounds as good as anything when it’s done well: laidback beats-and-bars hip-hop, with whiffs of soul and jazz that hit like fresh air from an open window on the first decent day of March.

Nile’s followup to this summer’s “Hunter” EP is dotted with some stylistic gambits, most notably the four-on-the-floor pulse of “Low Income” and the single “If You Down,” as well as the scribbles of spoken word and free jazz on “Hussein’s Theory.”

But Nile is never flashy for the sake of being flashy. Mostly he lets his pen do the work, especially on the standout “Saturday Cartoons,” which teases “Back in the Day” nostalgia but instead delivers far less romanticized childhood memories. “It’s a Saturday morning hoping my papa won’t yell,” Nile raps. “…Imagine being man of the house at 13, when mama was hurtin’, that shit ain’t worth seeing.” On “Black Sheep” his roiling flow recalls Isaiah Rashad circa 2014, back when Rashad was hungry and exciting, but a sense of humility hangs over the project that’s unique to Nile. Hip-hop could always use more artists like this, rappers who coast on talent instead of novelty.

“Treason Youth” is out now. You can stream it below below.