Peter Mulvey and SistaStrings come together for a new collaborative album

Peter Mulvey and SistaStrings come together for a new collaborative album 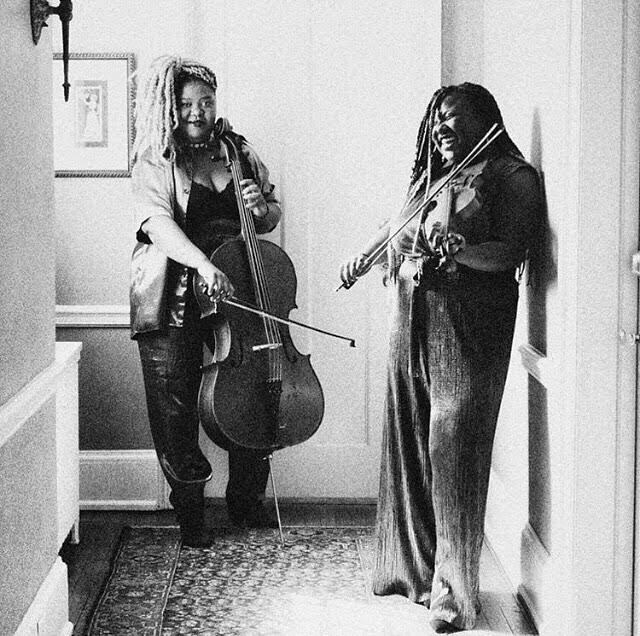 Today we’re excited to share the lead single from a collaboration between Milwaukee folk mainstay Peter Mulvey and the classical/R&B duo SistaStrings. “Don’t You Ever Change” will appear on their upcoming album “Live at the Cafe Carpe.” You can stream and read about it below.

At its core, this album is about a band that found each other, and also a home. As Peter says, “It’s about a couple of magic nights SistaStrings and I spent, crammed into the tiny back room of a listening room called the Cafe Carpe, jammed full of people, joyfully playing the songs we’d learned over our few years of becoming an ensemble, all happily unaware that the world was already changing, that because of the pandemic already underway the entire world of listening rooms and intimate live audiences was about to disappear for who-knows how long.”

The songs on the record are a mix of a few of Peter’s older tunes, a few of his newer co-writes, some unreleased tunes, and then of course Woody Guthrie, Iron and Wine and Daniel Johnston covers.

Peter and fellow Milwaukeeans SistaStrings met a few years back, and clicked instantly. They began playing together along with drummer Nathan Kilen. The sound immediately made sense: Chauntee and Monique Ross play with tremendous intuition, technical ability, and (impossible to teach) spaciousness. And Nathan’s tiny drum kit (which he developed so he could travel with Peter on his bicycle tours) rounds the quartet out perfectly. Peter’s acoustic guitar holds down the low end and rounds out the rhythm section with Nathan, while Chauntee and Monique become the harmonic architecture.