Klassik, too, sings America: Listen to the premiere of his version of ‘This Land’

Klassik, too, sings America: Listen to the premiere of his version of ‘This Land’ 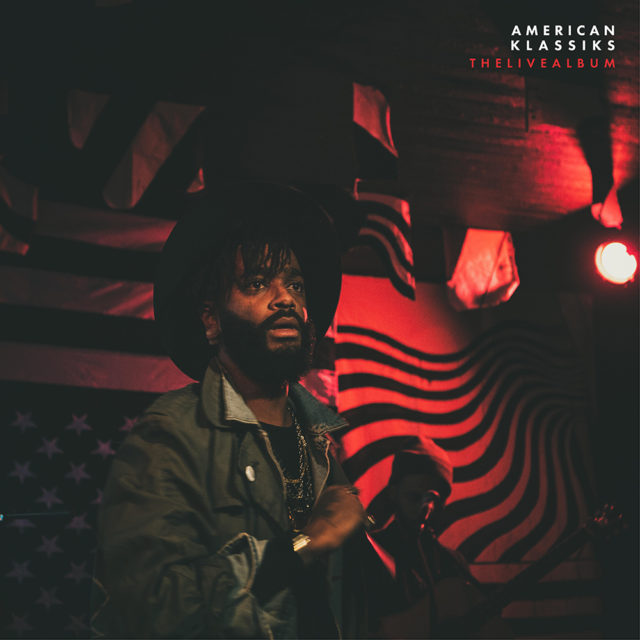 Album artwork courtesy of the artist

Today’s Milwaukee premiere is “This Land” from Milwaukee’s own Klassik. It’s from his new album, recorded live at Cactus Club in the fall, called “American Klassiks.” It’s a beautiful collaboration between some great Milwaukee artists. This album will give you all the feels! “This Land” is just the beginning. Listen below.

“I, too, sing America.” — Langston Hughes

“American Klassiks” is Kellen “Klassik” Abston’s reinterpretation of American spirituals, hymns and anthems rooted in the honest and unabashed narrative of our common history.

Two more invitations along this path suggested further creative inquiry. Milwaukee Record invited Klassik to interpret “Amazing Grace” for their “Public Domain” series. And Johanna Rose invited Klassik to perform as part of her “Guthrie Uncovered” concert at Turner Hall, where he repeated his performance of “This Land Is Your Land” and joined Rose in a duet of Guthrie’s “Ship In The Sky.”

These performances inspired Klassik to create an evening of reinterpretation in honor of his late father, Robin Abston. Originally presented at a private event in February of 2018, the response was electric. It became apparent to all involved that a recording of this concert was in order.

So on November 16, 2018 at Cactus Club in Bay View, Klassik was joined by Nickel & Rose and SistaStrings for a special sold-out performance and live recording of the album “American Klassiks.”  What resulted was an ethereal and magical evening that found all artists uniquely in-sync to deliver a truly one-of-a-kind experience, full of improvisational panache and passion.

Hear the recording of “This Land” from the album, which is available today.