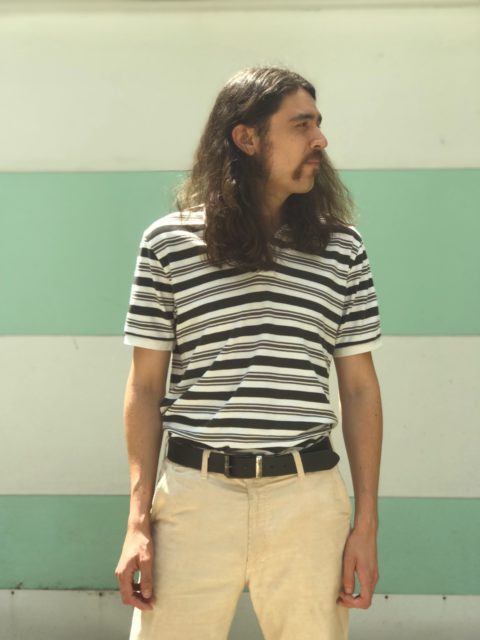 During times of uncertainty, there can be comfort and hope found in celebrating the little things in life. Sleepy Gaucho brings a glimmer of that into the title track off his upcoming new record.

While the full record is due out early June, we’re excited to premiere “Morning Light” in the meantime. True to Sleepy Gaucho‘s genre-blending style, the track brings together the comforting sounds of folk music with the peaceful escape of bossa nova.

Milwaukee-based Sleepy Gaucho, aka Andy Goitia, was born in Wisconsin but incorporates his wordly travels and experiences into his folk style. Growing up for a period of time in Argentina and later living in London, his experiences have provided him an eclectic take on music and collaborations. It’s clear they’ve left their mark, allowing the musician to toy with different inspirations and a level of comfort and freedom in the studio.

Bringing “stop and smell the roses” to life, the track is a conscientious reminder that provides a level of reassurance and comfort. While the track holds on to a fleeting moment, it still provides a sense of escapism which reoccurs throughout the record.

Listen to the release below.