Still ‘dead,’ Soul Low leaves us a parting gift with their new album

Still ‘dead,’ Soul Low leaves us a parting gift with their new album 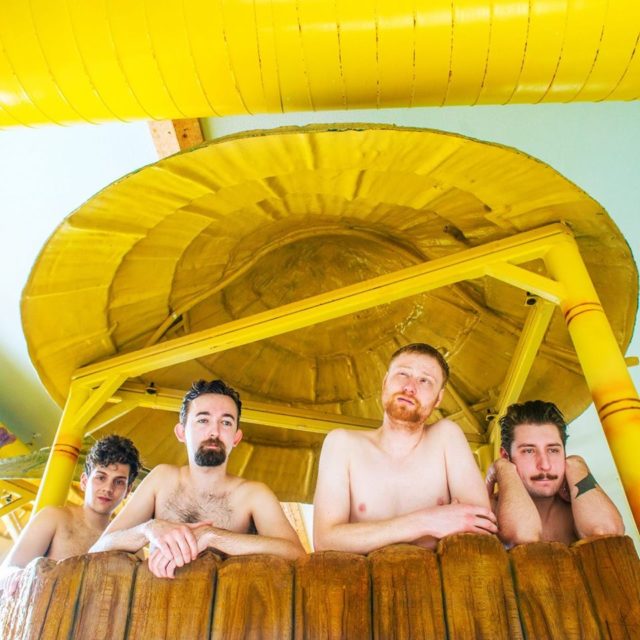 Even though Soul Low is no more, the group has made a quick reappearance and released a welcoming surprise this week — a full album they recorded this winter in Minneapolis “cuz why not.”

The Milwaukee group bid adieu last November with a mini-farewell tour and a special double header at Cactus Club. The bittersweet goodbye came as no surprise as members had relocated to New York and Minneapolis. However, it was still a somber occasion as the group had become a Milwaukee music staple over the last nine years.

The impromptu album, “drinks gasoline,” is an inviting “return” to their fun, hypnotic, and diverse rock ‘n’ roll sound. Bringing forth nothing less than one would expect from the four-piece, the boys bring trumpets, fuzz-adorned guitars and stark storytelling to their recognizable sound, reuniting fans to the elements people have come to know and love from the group. Listening to the album is a wistful and nostalgic rendez-vous to Milwaukee’s favorites boys. R.I.P. Soul Low.