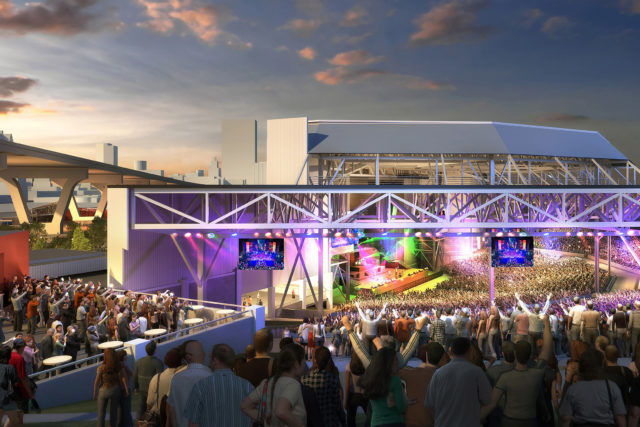 Next year Summerfest will unveil its new American Family Insurance Amphitheater, a cutting-edge, $53 million overhaul of its existing facility. And now Summerfest’s nonprofit parent company Milwaukee World Festival, Inc. has announced plans to keep that venue busy even outside of its flagship festival.

The agreement grants FPC Live “preferred booking rights to all national touring shows” at those venues outside of Summerfest. Summerfest will continue to be booked in-house.

“As we look forward to the grand opening of the new American Family Insurance Amphitheater next June, we are excited to begin this new relationship to continue our legacy as Milwaukee’s premier destination for music during the summer,” Summerfest President and CEO Don Smiley said in a statement. “With $53 million in upgrades to the venue, our goal is to host as many concerts as possible during our festival season.”

No shows have yet been announced for Summerfest’s 23,000-seat amphitheater or its 5,000-seat pavilion. But in a statement, FPC Live President Charlie Goldstone sounded an ambitious note.

“The combination of Henry Maier Festival Park’s longstanding history with Frank Productions’ 50 years of producing Wisconsin’s biggest concerts is going to lead to a successful future of more live events on Milwaukee’s lakefront,” Goldstone said. “We are thrilled to announce this relationship, and we cannot wait to get started.”