Testa Rosa get honest and personal on new album

Testa Rosa get honest and personal on new album 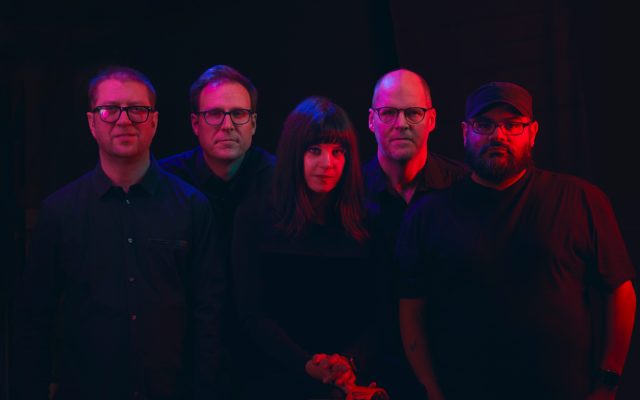 The nostalgic pop sounds of Testa Rosa return for the band’s biggest production yet. Their fourth album, aptly named “IV,” is reminiscent of ’80s and ’90s guitar-pop groups like R.E.M. and The Smiths.

Formed in 2005, the group has been a constant in the pop rock front, deviating from the weighty garage and punk rock scene in Milwaukee. While the dream-like allure is at the forefront of the album, the group doesn’t stagger into an out-of-touch reality. Instead they’re grounded, and these songs are their most personal yet.

“The lyrics are more autobiographical, more regional in these songs than in previous albums. Some contain very personal references, buried in stories and symbolism, others are more obvious,” says singer and guitarist Betty Strigens. “‘Alice Anything’ was inspired by an abandoned house in the north woods and the stories it could tell. ‘7W’ and ‘Play It As It Lays’ are about my teenage years in La Crosse. ‘Great Time to Go Back’ is about a winter’s train ride from Milwaukee to La Crosse. ‘Sirius A’ is about my husband.”

Creating and playing together for some time now, the band has developed a more collaborative approach. Strigens explains, “In the past, for some songs I’d share a rough demo with the band that already some designated parts. For this album, we worked the songs out in rehearsal. I would bring songs to rehearsal, Damian would bring songs, as well as Nick.

“We’re very comfortable as a band, probably spending just as much time talking as we do playing music. Along with that comes a shorthand. I think that’s what makes the collaboration part work so well now. In the past, I might be timid about bringing a half-baked idea to practice. You need to really trust the people in the room when you are experimenting … it’s a leap of faith, and it might suck. I trust that they will find any good in it.”

Listen to the new album and catch them this week with Mark Waldoch at our studios on Thursday for 414Live.