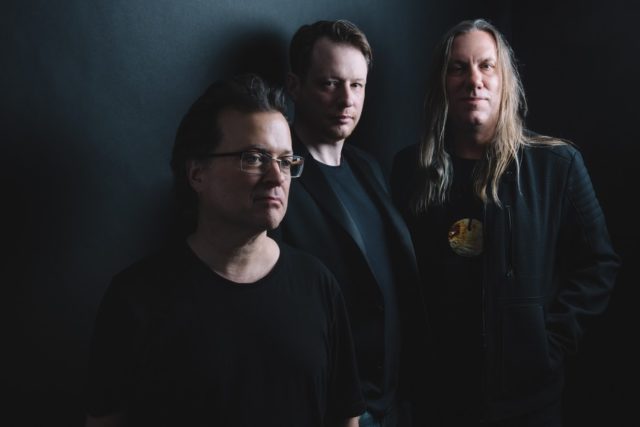 The challenge with secret shows is they’re bound to disappoint: No matter how good the headliner is, they’re never going to live up to the imaginary dream bill that audiences are picturing in their head. And so it was with the first two “Cheers to Milwaukee” secret shows at the Riverside Theater, which featured the Foo Fighters-affiliated cover band Chevy Metal and The Record Company – two perfectly enjoyable free shows that nonetheless left some of the crowd hoping for more.

But this year “Cheers to Milwaukee” is avoiding that trap by announcing by announcing its headliner in advance, and it’s a good one: Violent Femmes will headline this year’s show at the Riverside Theater on Thursday, June 6, at 8 p.m. Fans may even get to hear some new material: The band has a new album, “Hotel Last Resort,” scheduled for release July 26.

Sweetening an already very-sweet deal, all guests at the concert will receive a complimentary ticket to Summerfest.

The show is free for guests 21 and older, but you’ll need a ticket. “A limited number will be available at the following locations starting today until they run out,” according to the press release. “Fans are encouraged to get them early, as this is a first come, first served event.”