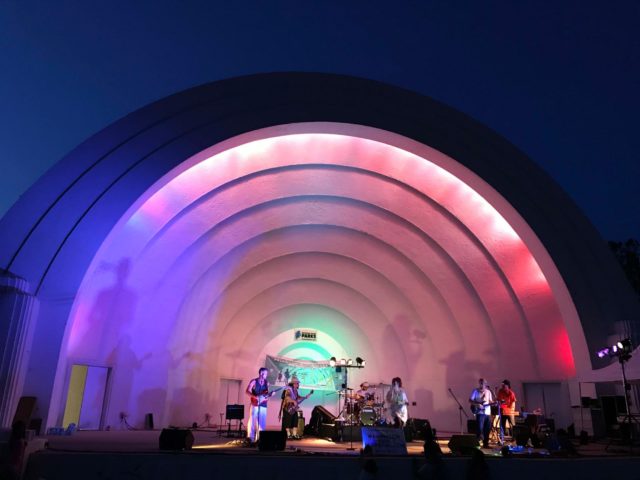 At least one of Milwaukee’s major parks concerts series will return this summer. Today Washington Park Wednesdays announced that it plans to return for a 2021 season, which organizers say will return in two parts “barring any unforeseen limitations issued at the national, state and/or county levels.”

The season will run July 7 through Aug. 25, with the first four concerts (July 7, 14. 21 and 28) being booked on a mobile bandshell stage as part of the second annual Washington Park Wheels Summer Concert Series.

The final four performances (August 4, 11, 18 and 25) will take return the concerts to Washington Park’s bandshell. No lineup has been announced yet.

“Masking and social distancing will be in effect and vendor, audience and secondary act participation will be customized in order to follow the aforementioned governmental guidelines,” according to a press release.