Why Reggie Bonds is charging $111.11 for his new album

Why Reggie Bonds is charging $111.11 for his new album 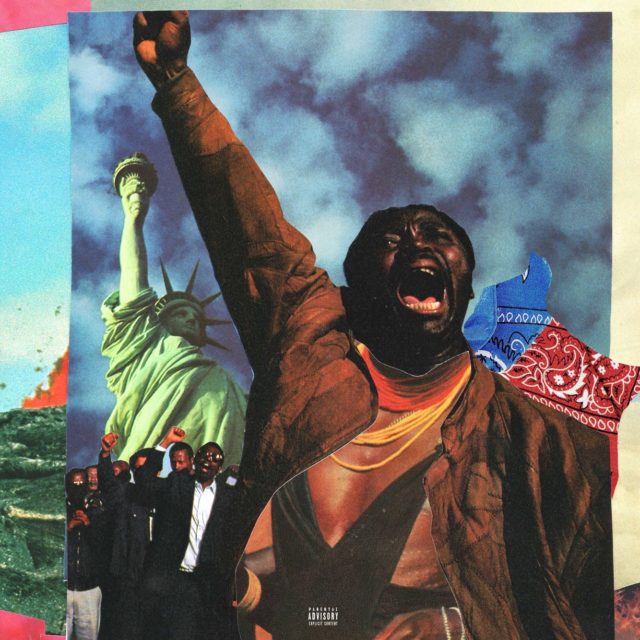 The last we heard from Milwaukee/Los Angeles rapper Reggie Bonds was 2019’s “here’s a rap tape… hope it helps,” a lo-fi project with the raw, straight-to-tape aesthetic of Earl Sweatshirt’s last couple of records. At the time Bonds described the EP as a mere taste of what was to come, a way of clearing his head while putting the finishing touches on a record he’d been working on for years, the most ambitious project of his career. And now he’s finished with that album, a much more meticulously crafted hour-long statement he’s dubbed “The Black Tape: A Black Ass Rap Album.” But to hear it, you’ll have to pay.

Bonds is charging $111.11 for the record, which will be out March 25 and will only be available on vinyl and cassette. He’s aware that’s a lot. “I’m not going to lie,” Bonds says, “I’m into exclusivity. I like exclusive shit. I want people to feel like what they’re buying is quality.” And he insists the price is worth it.

“I recorded that last tape in seven days,” Bonds says. “It was just a prelude to this. I exerted a lot of energy into this album, with nights and nights of writing. I dedicated myself to studying, traveling the world, going to these black museums and visiting my relatives, to understand black culture and the African American experience as a whole, because I grew up in the ghetto. There was a lot of murder and prostitution, but that’s not the only stuff happening in the world. So I wanted to capture the whole experience. I wanted to dig in deeper.”

And, he says, he wanted to make a record with replay value. Bonds says the record was inspired, in spirit if not quite in sound, by golden-age rap artists like Gang Starr and KRS-One.

“Right now I’m at the crib, and I have ‘Hard To Earn’ on the record player,” he says. “That wasn’t the music I grew up with. I was born in ’91, so as a kid, I was into No Limit, Cash Money, stuff like that. But when I started getting into that older era of rap, it really stuck with me. I liken music to food. When you’re a kid, you just want to eat candy or a burger from McDonald’s. But that’s just fast food. Compare that to a home-cooked meal from your moms, where she put love into it, and you know it’s good food. That’s the way we approached creating this record. We wanted to create something made with love.”

Though Bonds resides in Los Angeles now, he’s retained close ties to Milwaukee and its music scene. The new record features Milwaukee musicians including Klassik and Jermaine Rideout on keys, Scott Summers on saxophone, and AJ Kartz on guitar, as well as features from singer Siren and rapper Lil Saucy. “It’s a very Milwaukee piece of work, to say the least,” he says.

Today Bonds revealed the album cover and tracklist for the record, which you can find below, along with a stream of the single “BEAUTIFUL!,” a rager in the spirit of Kanye West’s “Black Skinhead.”