An interveiw with Japandroids

An interveiw with Japandroids 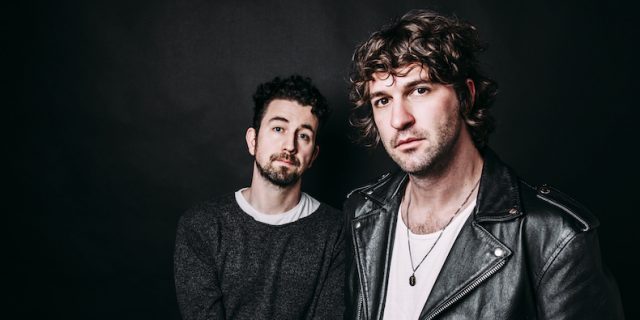 Justin Barney: So, the new album is called Near to the Wild Heart of Life. Could you explain the title of it?

Brian King: The title comes from a book by James Joyce, it’s a line in the book, and I actually first heard it from a different that took the title from that line by Clarice Lispector, and then I discovered it came from the James Joyce book and read that book. The influence of those books end with that line, but that was one of those great lines that was really inspiring for me and it really summed up the spirit of the songs.

JB: How would you say you manage to capture that spirit while writing?

BK: I don’t even know if I can answer that question. From the very beginning we’ve always just felt compelled to write about certain things in a certain way. That was not terribly original necessary, because we got that idea from a lot of our favorite bands from the past, but when it came time to make our own music it just felt like the natural thing to do, and the thing that we felt like we could do the best. It never really occurred to us to try and make a really sad record because it just wouldn’t be natural to us. [Our music] is a reflection of our personalities and a reflection of our music taste. 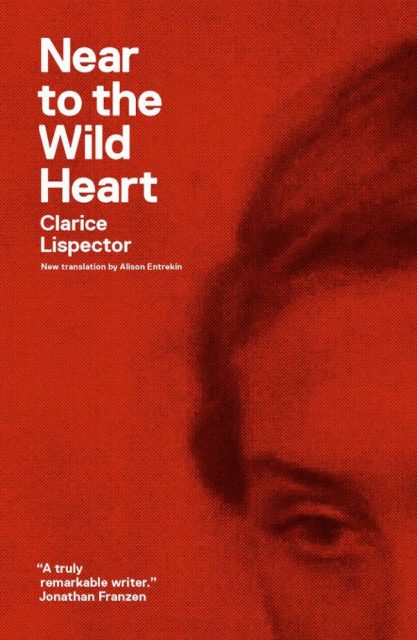 Japandroids' guitarist and vocalist, Brian King, talks James Joyce, writing for the party and letting his audience own the music

The band Japandroids is a duo from Vancouver, British Columbia, made up of Brian King and David Prowse. They make music that is big and anthemic. We love them and had a chance to catch up with Brian King before they left on a seven week tour to kick off their new album, “Near to the Wild Heart of Life”

Read the full interview below.

JB: Do you ever have performing the song live in your mind when you’re writing?

BK: We certainly did that with the first two records; the songs were specifically developed to be good live songs.

This is the first album where we kind of took a step back from that. That’s not to say that we didn’t think of the live audience, we just didn’t want that to limit us. We wanted to feel free to experiment with different styles that didn’t necessarily jive with how we traditionally play live, we just wanted to make the songs as good as we can make them sound. That’s an inherent part of our band so it would be impossible to disregard the live performance, but on the recording of this album we tried to free ourselves from that.

JB: So talking about keeping the audience in mind, how do you feel about the audience’s connection to your music?

BK: I think that once the record is out and people can hear it, ill kind of be releasing ownership over it. That’s actually one of the reasons in interviews that I never explain what the lyrics are about to me anyways, because I find that a lot of people form this connection to their own life and their own experience via the song. The important thing is that they’ve built their own personal connection to it.

JB: So you are ok with sort of giving up ownership over your music?

BK: Honestly yeah, because I think that that’s how I feel about a lot of music I love. People sometimes forget that people in bands are typically some of the biggest music fans there are, that’s why they’re in the band. I have a very personal connection to the music I love, and there are certain records I go to that just make me feel better. There is some real personal comfort in that, and as someone who plays in a band, I think that’s as much as you can ask for, the idea that someone else out in the world is having that experience with your music.

JB: I love that