Today is Record Store Day! Here are 10 releases you should be excited about

Today is Record Store Day! Here are 10 releases you should be excited about 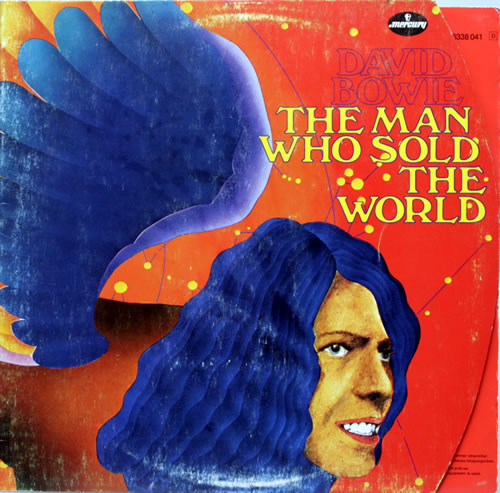 Here’s our list of the 10 records we’re most excited to buy on Record Store Day. 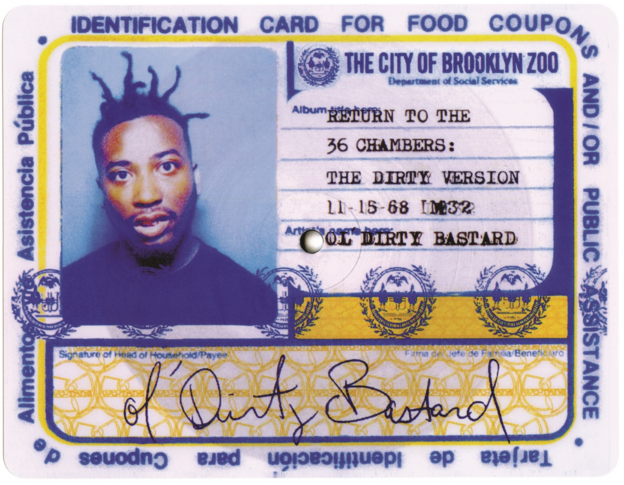 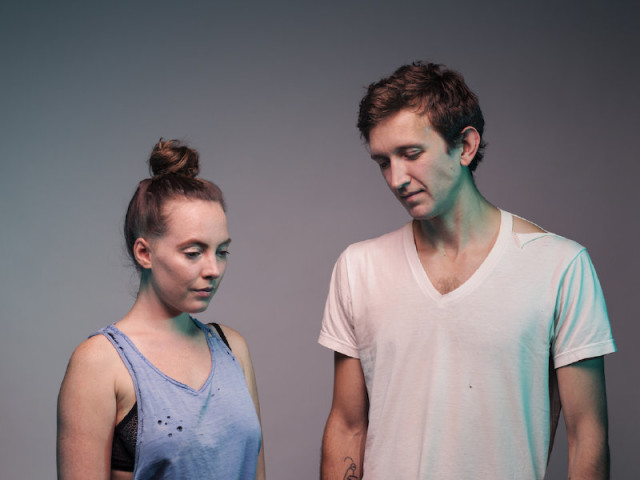 Why?
Run the Jewels virtual reality viewer? What is this? I need it. 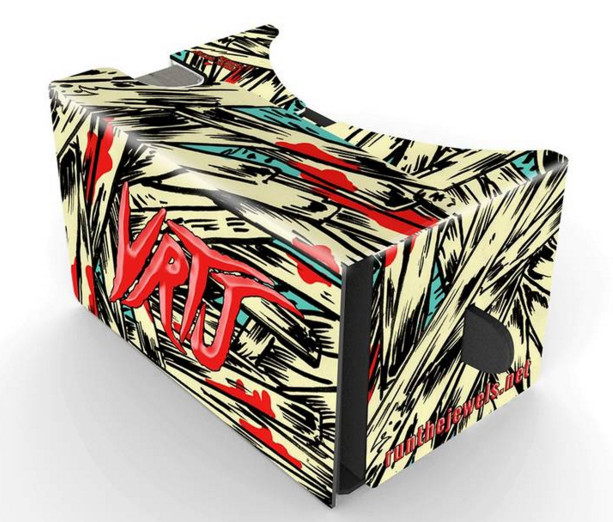 Why?
Record Store Day kills it when it comes to compilations. Every year, weird comps resurface and get pressed and I am into all of them. It’s a great way to learn a lot about a style/country/scene you never knew about.

This year, a lot of the comps seem to be centered around Japanese bands. There’s the “Sixties Japanese Garage-Psych Sampler” which looks awesome. Plus, several volumes from a series called “Monster A Go-Go” that seem to be Japanese bands inspired by British Invasion bands of the mid ’60s, as well as tinges of psychedelia. Some very cool stuff here. 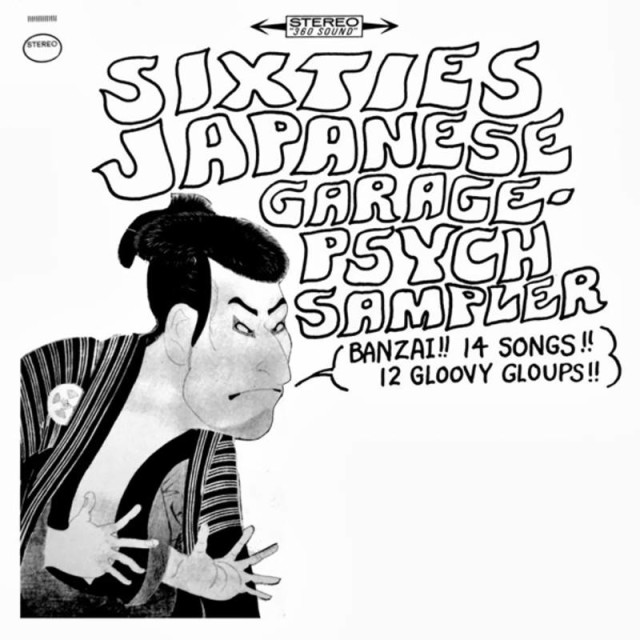 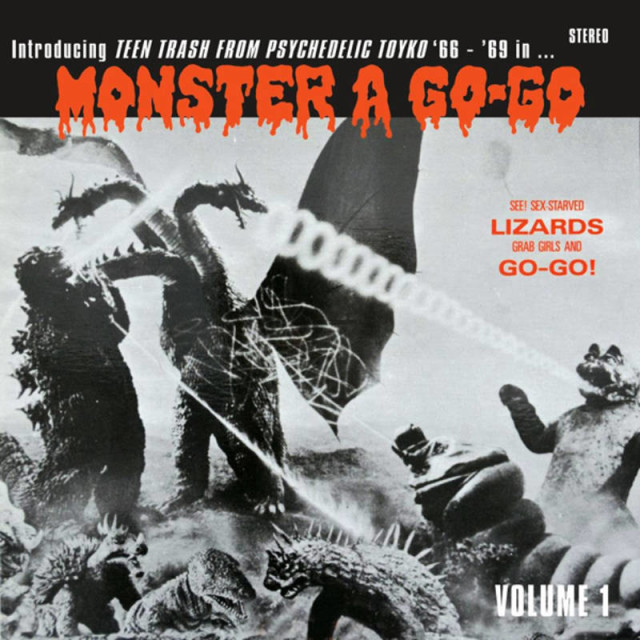 Why?
Record Store Day usually does a couple of Bowie releases. But with his passing, they’ve done a couple more — and some are interesting. This repressing of “The Man Who Sold the World” is limited to 5,000 copies and features rare German artwork on the disc itself.

Why?
This album was released as a limited edition, double LP, picture disc. You won’t find it online for under $80. While I wish they would re-release that package, I will happily take a 12” of this monumental album. 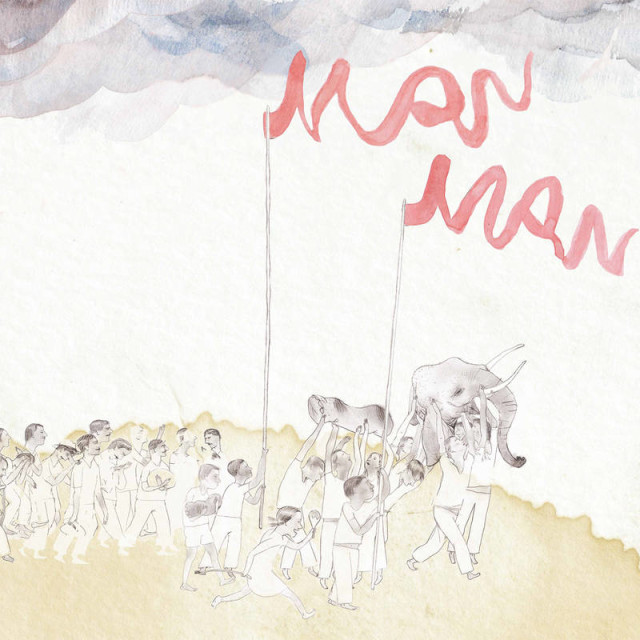 Why?
James Brown destroyed at the Apollo. Every time. This is from the early ’70s, a heavy funk period. Sure to be a pleaser. 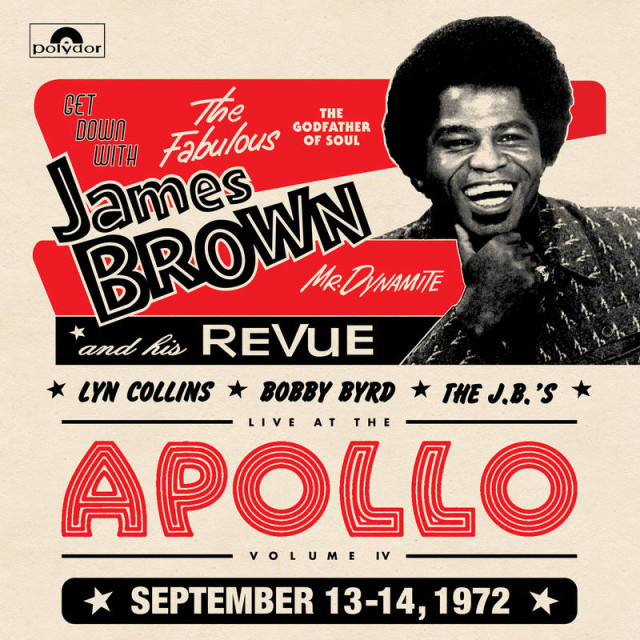 Why?
Legendary live show gets its first complete release on vinyl. 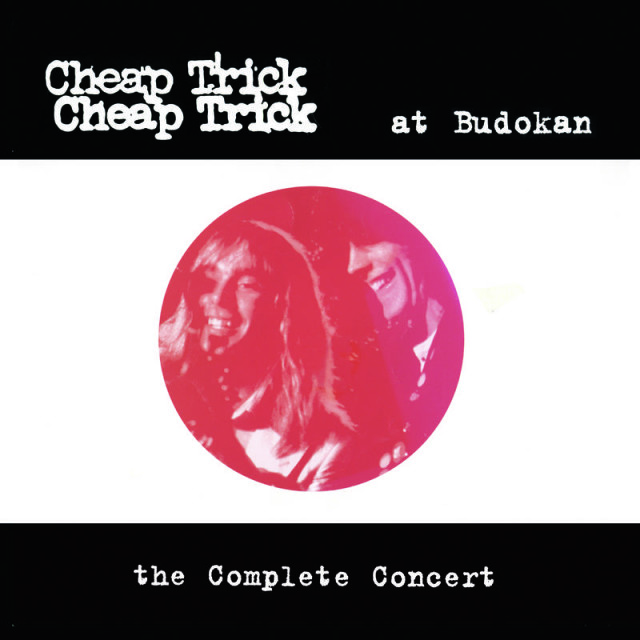 Why?
Produced by Robert Glasper with a b-side “Ghetto Walk,” which is an outtake from “In A Silent Way,” Davis’ proto-ambient masterpiece. 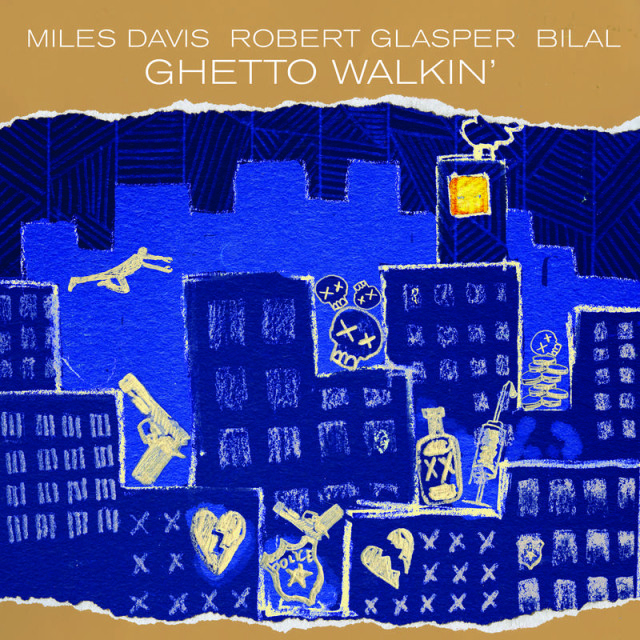 10. Whatever Third Man Records puts out.

Why?
You know they’re going to do something. You know it’s gonna be weird. You know you’re going to want it. They’ve done liquid-filled vinyl, the fastest record ever pressed, and last year they bought Elvis Presley’s first ever recording and released it as a 78”. Who knows what they will release this year. 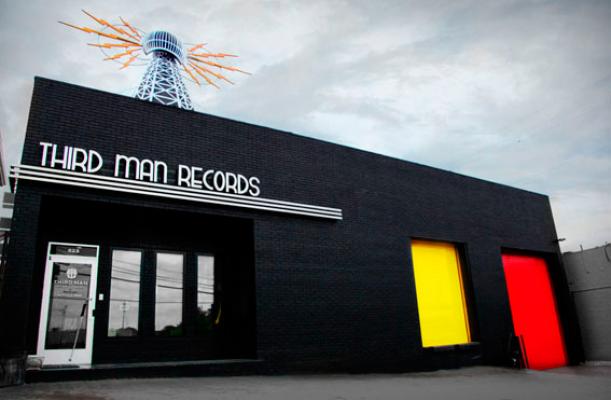 Record Store Day is right around the corner — April 16. So, what should you get?

Every Record Store Day list is going to be different. Everyone has different taste and is excited about different records.

Want more? Click the video below for  Record Store Day dispatch straight from the Music Desk.