11 items to pick up on Record Store Day

11 items to pick up on Record Store Day 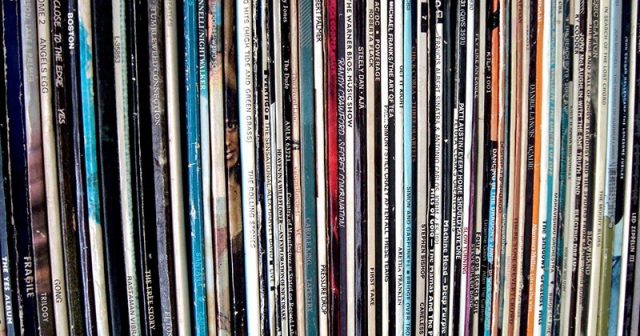 So records come is a couple different sizes. We will use those as categories. View the full RDS list here.

These two songs are the first recordings from Sharon Jones, recorded in the last ‘70s. Original composition and lead vocals by Sharon Jones. Rest In Power Miss Jones. 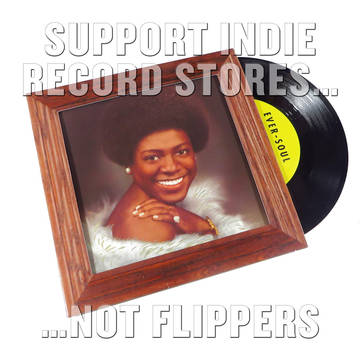 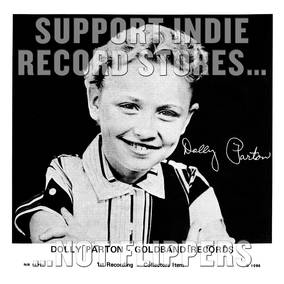 Record Store Day is an annual celebration of your local brick and mortar record store. To get you out and into that record store, every year in April hundreds of albums get special releases that are only available on Record Store Day. This year that day is Saturday April 22nd.

So, this is a little list of things we are after. Keep in mind, this is just us, and you do you.

To celebrate 40 years of Star Wars (and just to have a Star Wars item to sell) they are pressing two tracks from John Williams amazing score to this iconic movie that has gone on to become something bigger than anyone could have imagined. Say what you want about Darth Vader, Luke Skywalker, and Princess Leia, we still hold that the strongest character in this franchise is John Williams’ score. 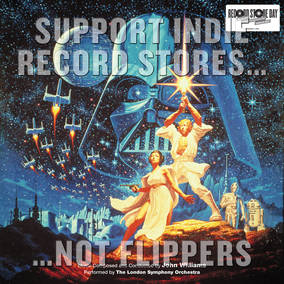 Carlin was a master of the English language and a pioneer of though provoking, critical comedy. Would we have Stephen Colbert, John Stewart, or Lewis Black without Carlin? Who knows. This album was originally released in 1992 and won a Grammy for Best Comedy Album the following year. 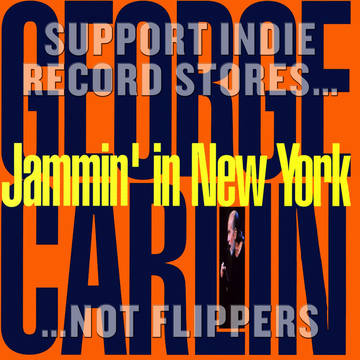 Probably Johnny Cash’s most famous line is, “I shot a man in Reno, just to watch him die.” So what could be better than hearing him sing children’s songs?  Despite his Man In Black reputation, levity and humor was always part of Cash’s repertoire. This album highlights the lighter side of Johnny Cash. 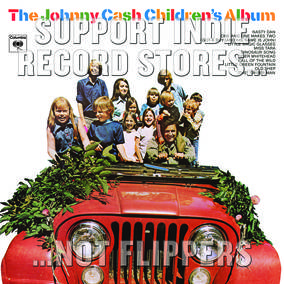 Robert Johnson sold his soul to the Devil. In exchange, he got prowess at playing guitar, and eternal fame. His music set the backbone of American music. If there was a Mount Rushmore of music, Johnson’s mug would be up there. In 1936 and 1937 he recorded the two sessions that go down as his masterpieces. This release contains all 42 recordings he did in those sessions. This is the first time the complete recorded works are available in one package. Let this be your Bible. 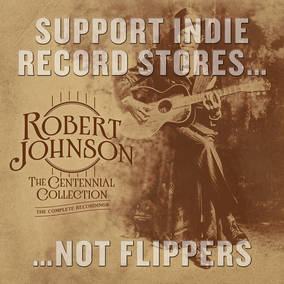 In the mid-1960’s Ken Kesey and his band of Merry Pranksters traveled across the country in a colorfully painted school bus named “Further” all the while meeting authors, the Hells Angels, and the Grateful Dead, and, oh yeah, dropping copious amounts of acid and LSD the entire time. By now this all seems a bit cliché, but Kesey and his Merry Pranksters were the first people to do this. The recording “The Acid Test” was a way for Kesey to recreate the live acid test shows for anyone who wanted to buy hear. Originally pressed in a batch of less than 500, now you can turn on, tune in, and drop out yourself. 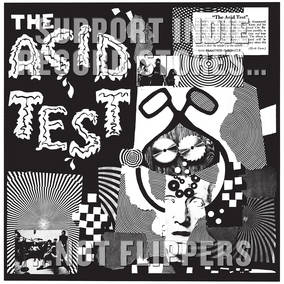 Only available in the background of Rodger Vadim’s 1960 French film “Les Liasons Dangereuses,” this will be the first ever pressing of this music. Also filled with never before seen photos and memorabilia from the recording session in 1959, and original artwork. 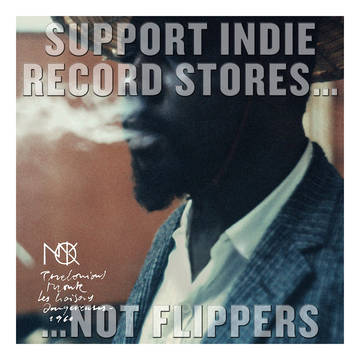 As a human being who has been forced to hear this song seemingly every day of my entire life I hate this item. As a DJ who occasionally is occasionally on the other end of this equation, I would love the opportunity to pull this out of my bag. As a vinyl collector, the pure novelty of having a song on a 12” piece of vinyl in the shape of Africa is irresistible. 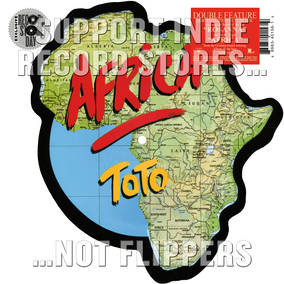 You want some freaky stuff? Get Moondog – “Moondog.” Known as “The Viking of 6th Avenue” for, well, dressing like a Viking and hanging around 6th Avenue in New York for decades from the 40’s to the 70’s Moondog was a true Avant-garde musician who influenced minimalist composers like Philip Glass and Steve Reich, and more so, influenced anyone who admires seeing a true individual. 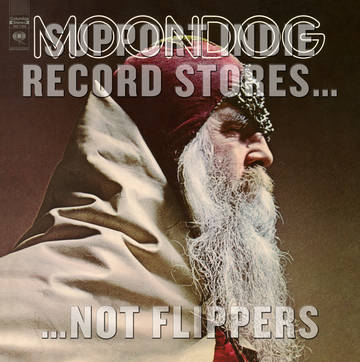 This is a pick that only 90’s kids will understand. Yes, it’s a little silly, but don’t you want to hear “I Believe I Can Fly” and “Buggin’” by Bugs Bunny on a double LP? If it only came with some of Michael’s Secret Stuff. 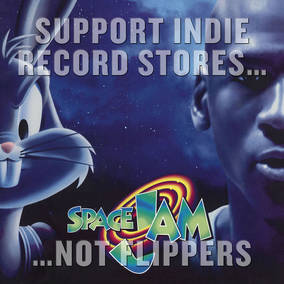