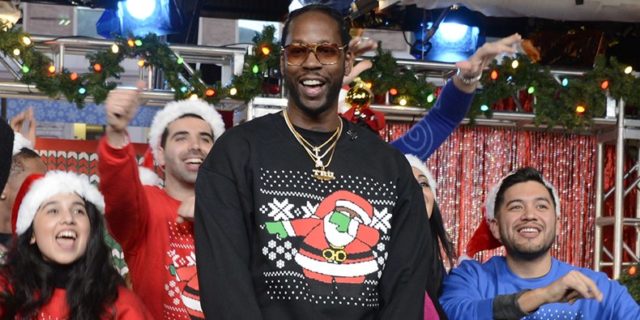 According to a recent Instagram post, 2 Chainz is hoping to recoup money from Walmart for stealing his “dabbing santa” design from last Christmas.

The Cure are preparing a new feature-length documentary film to celebrate their 40-year anniversary as a band. Director Tim Pope, the longtime Cure collaborator and frontman Robert Smith are developing the new film in 2018.
https://pitchfork.com/news/the-cure-prepping-40-year-anniversary-documentary/