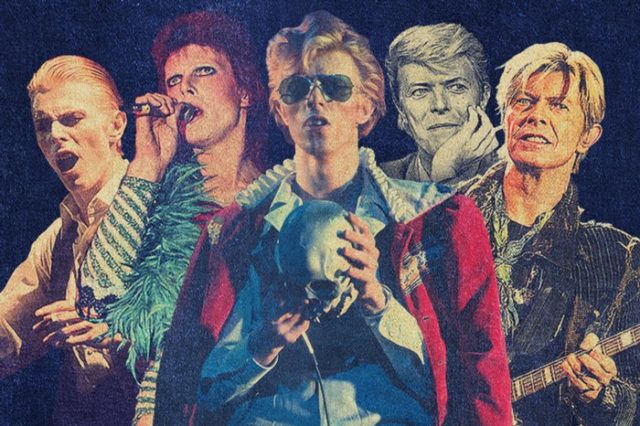 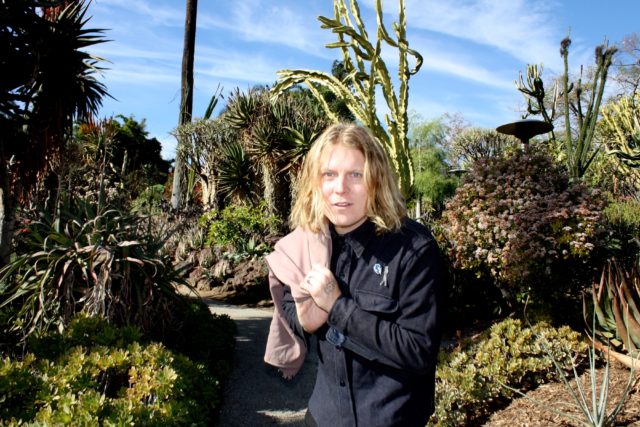 Ty Segall wrote the theme song for the new Comedy Central series, Corporate. The writers, who also star in the comedy about office workers beaten down by the daily humiliation of working for a soul-sucking multinational conglomerate, are HUGE Ty Segall fans.