50 artists just covered the music of The Grateful Dead. Why should you care?

50 artists just covered the music of The Grateful Dead. Why should you care? 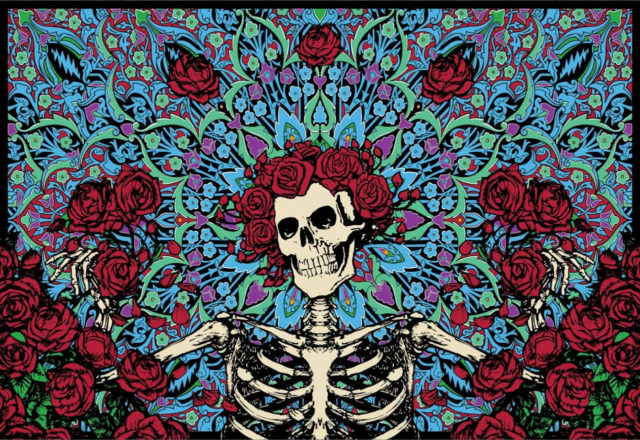 The National recruited nearly 50 bands like Mumford and Sons, Bruce Hornsby, and The Walkmen to record the music of The Grateful Dead in a compilation titled “The Day of the Dead.” Why do we care? 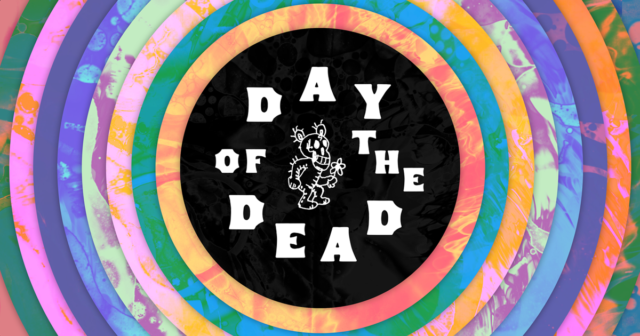 “The music that we make might not reflect it, but we have been Grateful Dead fans for a large part of our lives.”  The National’s bassist, Scott Devendorf told me over the phone. The compilation shows how much the Grateful Dead’s music has influenced the music of today.

Even if you have never listened to The Grateful Dead, you probably know something about them. The band sold more than 35 million albums in their 30 years as an active band.

They started a subculture.  They were the original Jam Band, spawning an entire sub-genre of music single handedly. If you are a student of music, it’s good to know the music of the Grateful Dead.

Having artists like Mumford and Sons, Wilco, and The National record the songs of The Grateful Dead dispels the idea that the Grateful Dead’s music is for those who are doing recreational drugs in a field somewhere. In doing so, it opens up the Dead’s music to a new demographic of listeners. 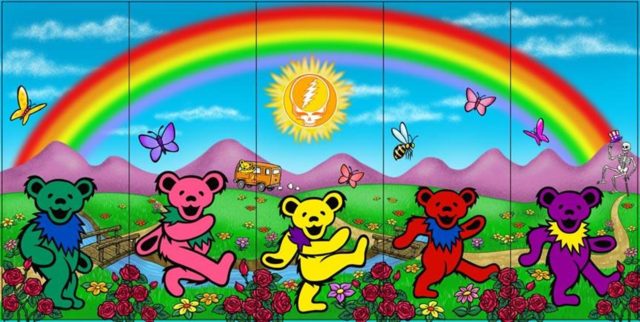 The whole idea was actually hatched to help the Red Hot charity. In 2009 the guys from The National released the compilation album Dark Was The Night to raise money for Red Hot, which primarily fights HIV/AIDS, as well as contributing to disaster relief and many other good causes.

The National’s guitarist Aaron Dessner worked as a designer with the founder of Red Hot before forming The National. “I think John (John Carlin, Founder and CEO of Red Hot) made Aaron promise to do a record together if he was going to leave and do this crazy band thing, so that’s how the partnership started.” Devendorf tells me.