How I fell in love with Weezer

How I fell in love with Weezer 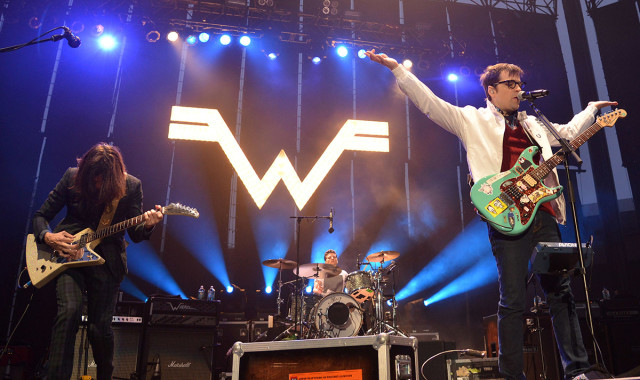 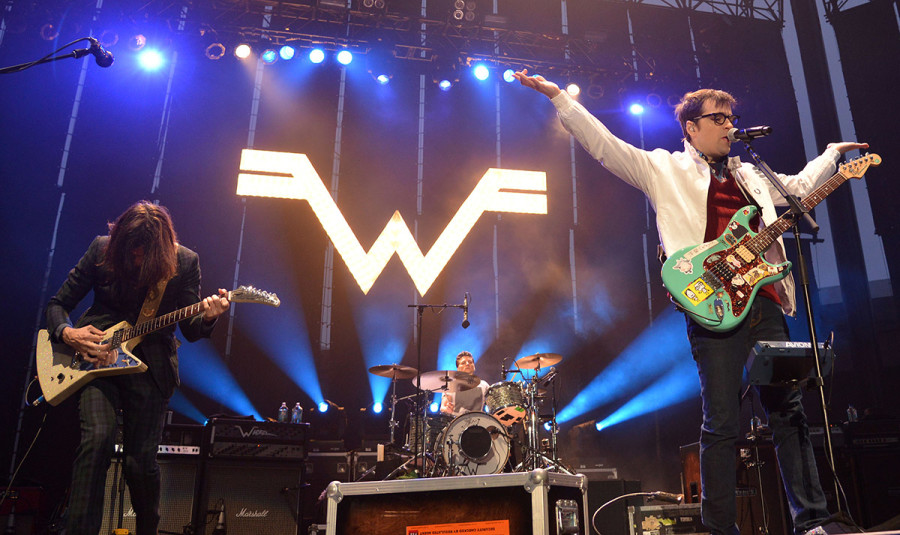 When I was 13 years old I got a gift card to Best Buy for Christmas. At 13, I thought Best Buy was the only place where you could buy CDs, so that’s what I was set on doing.

With that gift card I bought two CDs. The first: Oasis’ “What’s The Story Morning Glory?” The second was Weezer’s “The Blue Album.” I listened to “What’s the Story” a couple of times, but I fell head over heels for Weezer.

The Blue Album had big hooks that I screamed at the top of my lungs. It hit fast and hard and, moreover, Rivers Cuomo’s lyrics were filled with sincere honesty that came as a total revelation to a 13-year-old boy.

Next, I bought “Pinkerton” from a Walmart in Waterford. At that point it was game over. Weezer was not only my band, it was the only band.

At 13, I made a promise to myself: I would listen to nothing but Weezer for the rest of my life.

This was at the beginning of iTunes and my goal was to get the play count on each Weezer album to break 100. It’s fair to say I reached my goal.

My Weezer madness came to its peak when it was announced Weezer would be playing at Summerfest that year. I had never been to a real concert at that point, and to see my band felt a little overwhelming. At the show I bought a t-shirt at the merch booth and, like a rookie, immediately put it on for the show.

The concert wasn’t so much Weezer’s as it was mine. I yelled every  lyric to every song as loudly as I possibly could.

I was in ecstasy.

The tale of a 13-year-old boy who discovered, then lost, then rediscovered the love of a band

Weezer is back, and so is my fandom

Since then I’ve had my ups and downs with Weezer. There was a time I wouldn’t let anyone know how much I loved them when I was 13. There were a couple albums I didn’t buy or even listen to. And my former obsession became a bit of a punchline for those who knew about it.

But Weezer is back, and so is my fandom. The 2014 album “Everything Will Be Alright in the End” was a return to form, and I proudly say I’m a Weezer fan again. And I can’t wait to relive my experience again this Summerfest.

Weezer will be playing Summerfest on Saturday, July 9 at the Marcus Amphitheater with Panic! At the Disco and special guests Andrew McMahon in the Wilderness.

Tickets for the show are on sale now! Click here to purchase.