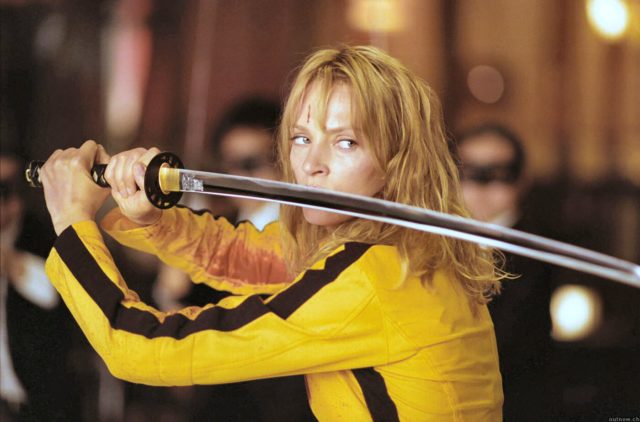 In honor of the 9th Annual Milwaukee Film Festival

The Milwaukee Film Festival kicks off tomorrow.  There will be over 300 films screened during the festival.  Besides good cinematography and direction, a film’s soundtrack can take a movie from good to great.  A well-curated soundtrack can also help fans discover new music or rediscover an old gem.

You can check out their picks below and listen to a special Spotify playlist we put together just for you.

Peter Sarstedt – “Where Do You Go To (My Lovely?)” (The Darjeeling Limited)
Jack Black – “Let’s Get It On” (High Fidelity)
David Lynch, Alan Splet Peter Ivers  – “In Heaven (Lady in the Radiator Song)” (Eraserhead)
John Cameron Mitchell – “The Origin of Love”  (Hedwig and the Angry Inch)
Paul Newman – “Plastic Jesus” (Cool Hand Luke)