88Nine Presents: The Weeknd reimagined with Siren and Lex Allen

88Nine Presents: The Weeknd reimagined with Siren and Lex Allen 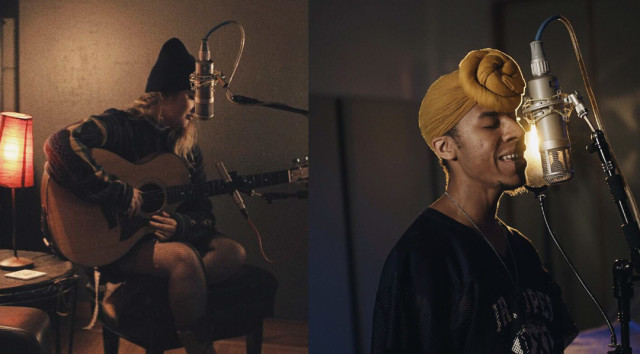 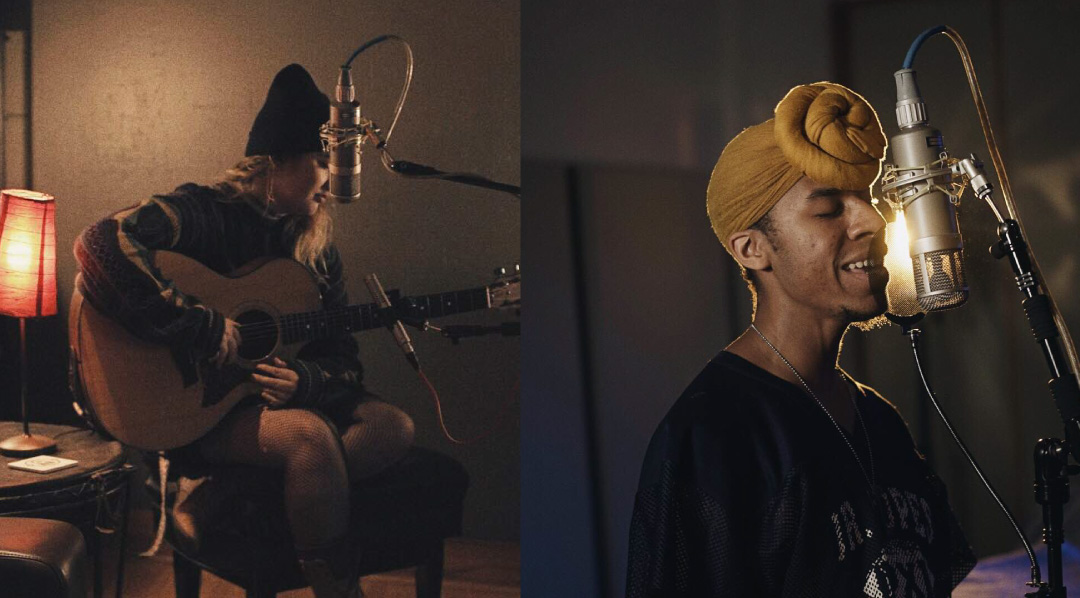 Milwaukee’s New Age Narcissism is one of Milwaukee’s talented music collectives. They have been packing shows throughout the city for a few years now with their unique blend of music.

A couple of months ago, we chatted with New Age Narcissism’s Lex Allen, Siren and Q The Sun about reimagining a couple of The Weeknd’s songs and video taping the session.  Then we talked to our good friend Daniel Holter of Wire & Vice in Wauwautosa, a recording studio at The License Lab, about collaborating on this project.

Siren worked on reinterpreting The Weeknd’s big hit “Can’t Feel My Face.” Lex Allen took on “Earned It” from the Fifty Shades of Grey soundtrack.  To be clear, these are not cover songs, but each artist’s take on the track.

Siren took the upbeat energy of the original and gave the song a much darker vibe to match the actual lyrics. Lex Allen’s approach to “Earned It” was more a jazzy sound, with the feeling of a song from a James Bond film.

The videos below were produced and directed by two of Milwaukee’s best music video directors, Cody LaPlant & Damien Klaven. They have recently directed videos for WebsterX and Kiings. The tracks were recorded and mixed by Daniel Holter.

Check out the amazing videos below.  You can catch Siren, Lex Allen and the rest of New Age Narcissism perform the Milwaukee Bucks game on Nov. 23 as part of Milwaukee Mondays.