A conversation with Willy Porter, 25 years after ‘Dog Eared Dream’

A conversation with Willy Porter, 25 years after ‘Dog Eared Dream’ 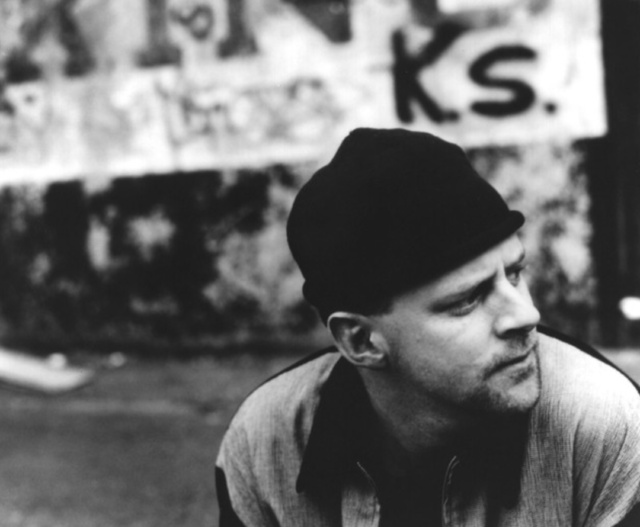 When the 88Nine team started brainstorming coverage of Willy Porter’s appearance at Pabst Theater Saturday, September 29 celebrating the silver anniversary of his 1994 release “Dog Eared Dream,” I jumped on the opportunity to invite my neighbor and old friend in for a visit to have a chat between pals.

That’s what you’ll be hearing every day this week at 4 p.m.—a chat between me and Willy, discussing and playing songs from the album that gave him his big breakthrough 25 years ago.

Back in 1994, I had just started working at my dream station—WXRT in Chicago. We served up a pretty steady diet of BoDeans and Violent Femmes, so we were certainly amenable to Milwaukee music.

That summer we also started playing the debut from Willy Porter: “Dog Eared Dream.” We started with “Angry Words” and later added “Rita.” It was rare for us to go deep enough to play two songs from any debut album, so this was clearly an album to reckoned with. 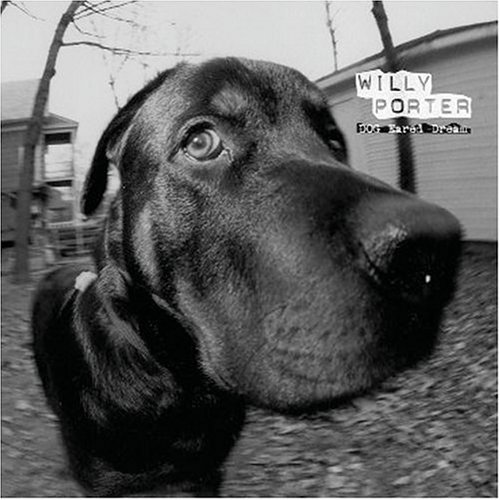 Flash forward twenty years. My family and I moved to Milwaukee when my wife took a job with Harley-Davidson. After settling into our home, I’m out walking my dog and see a guy that looks an awful lot like Willy Porter. I shrug it off at first. Another day I see him again, just walking his dog. This time I stop and introduce myself to my neighbor Willy Porter and it was the beginning of many coincidental interactions.

A year later, the babysitter my wife and I usually use can’t work for us one night and recommends her best friend, who just happened to be Willy’s daughter.

Later that year, a friend has Brewers tickets and brings a friend, who happens to be be Willy. We become pals. That same year, my wife left her job at Harley and took another job, where she ended up working with Willy’s wife. Naturally, they become friends as well.

All these years later, we’re sitting in the 88Nine studio reminiscing about all that as I interview him about the journey to the album that made me recognize him walking down my block.