After 14 long years, Erykah Badu returns to Milwaukee for the first time this January

After 14 long years, Erykah Badu returns to Milwaukee for the first time this January 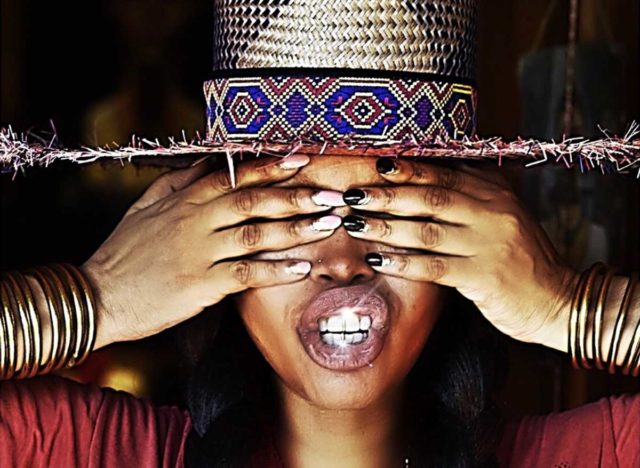 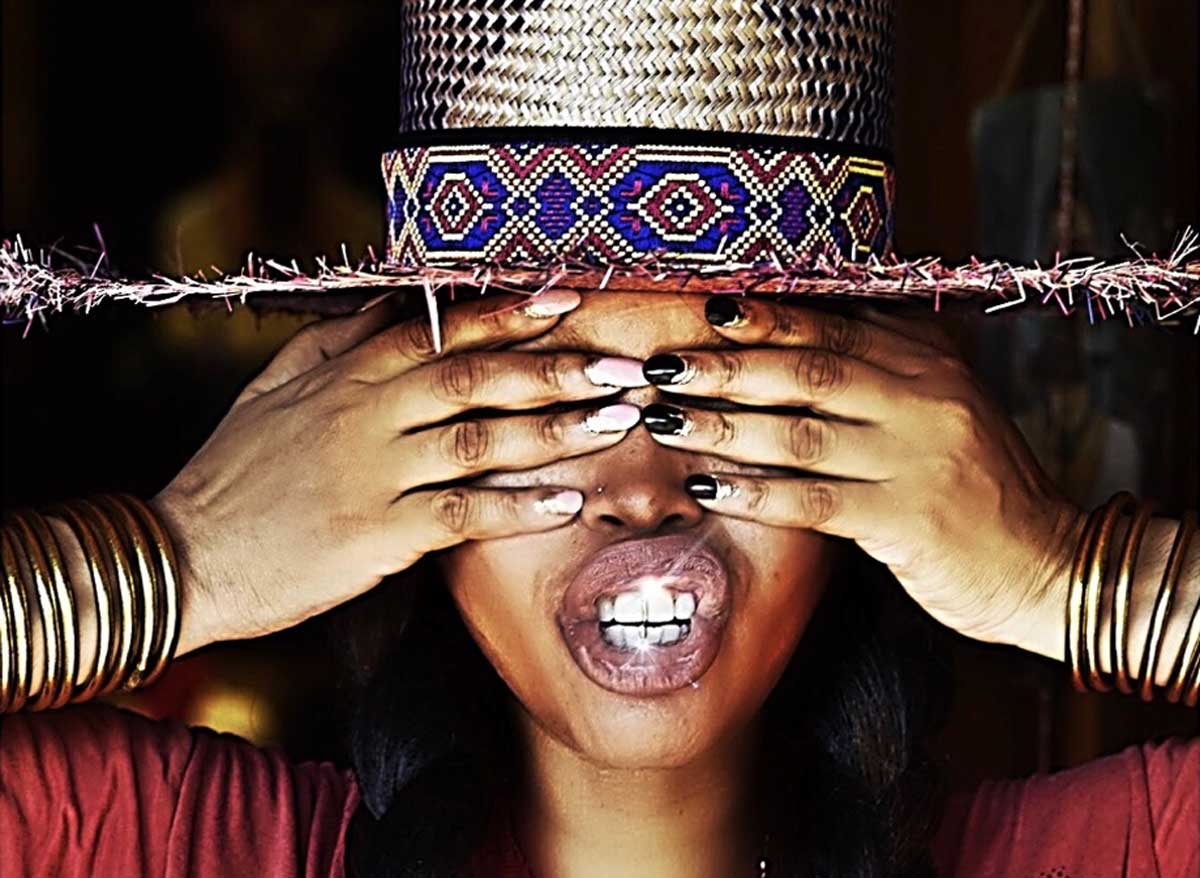 Erykah Badu is the type of artist whose music and presence has physically altered the landscape of modern music. With five studio albums, Erykah Badu has created a body of work that has touched millions and given her the status of a living, walking, breathing legend. As one of the core members of the Soulquarians collective, Erykah Badu brought neo-soul into the mainstream consciousness, changing the landscape of modern R&B. (Source: HotNewHipHop)

It looks like 2019 will be kicking off with a bang for Milwaukee concerts. On January 18, Erykah Badu will be gracing the stage at the Eagles Ballroom.  This will be her first show in almost 14 years. The last time the legendary soul artist performed in Milwaukee was February of 2004 at the Northern Lights Theater.  Before that, she performed at The Riverside in 2001.