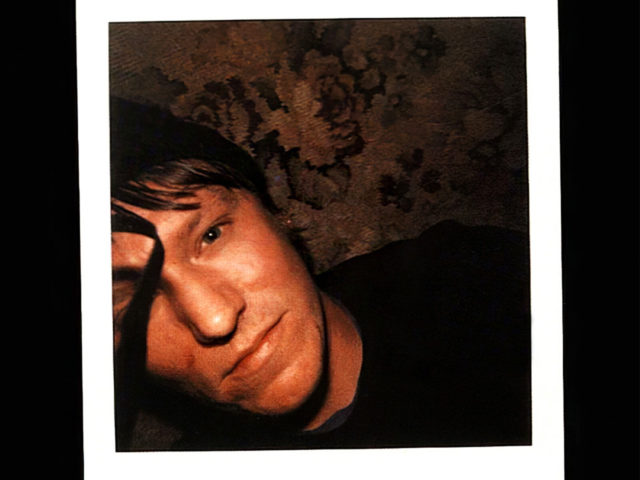 Every music fan has a list of artists they wish they could’ve seen live. But for reasons beyond our control — band breakups, industry politics, plain old time — it’s impossible.

Sahan Jayasuriya is no different, except he doesn’t just bemoan his bad luck or birthdate or missed opportunity. He starts making calls.

He did it eight years ago, when his love for Big Star pushed him to put together a tribute concert featuring the band’s music at Linneman’s Riverwest Inn. This Friday at Cactus Club, he’ll do it again for another artist who was a much nearer miss: Elliott Smith.

As Jayasuriya recalled, Smith had announced tour dates in 2003 that included a stop in Milwaukee. His death in October of that year prevented Jayasuriya — and countless more music fans — from seeing one of the era’s most influential artists.

“It’s something I’ve thought about a lot over the years,” Jayasuriya said. “Then, I don’t know why, one day I thought about the Big Star show and what if I did that with Elliott Smith, and maybe this time I could do a benefit to make it be a little bit more substantial.

“I also recognized the fact that a lot of musicians, both while he was alive and since his passing, have taken a lot of influence from him and his songwriting. So I figured it probably wouldn’t be too difficult to find people to do it because he’s definitely someone who is very much beloved.”

He was right. Among the artists scheduled to appear at this Friday’s show are:

It sounds like a lot to squeeze into a show with an 8 p.m. start time. Think of it like a tribute album come to life — each act playing just a couple songs that left an indelible mark on them as fans and musicians. But that wasn’t all that pulled them in.

Proceeds from the show will benefit Prevent Suicide Greater Milwaukee, a decision that Jayasuriya noted isn’t a commentary on the circumstances surrounding Smith’s death. He simply wanted to do what he could for an organization that encourages not just more conversation around mental health, but also a broader one.

“There’s far more to the picture of mental health than what is shown, be it on social media or otherwise,” Jayasuriya said. “For something like this, I just wanted to support an organization that I felt was helping expand the conversation on mental health to include things that perhaps are not discussed as much as others.”

Beyond that, what does he hope people walk out the door saying?

“I’ll never get to see Elliott Smith, but that was pretty cool.”

Pictures of Me: An Evening in Tribute to the Music of Elliott Smith