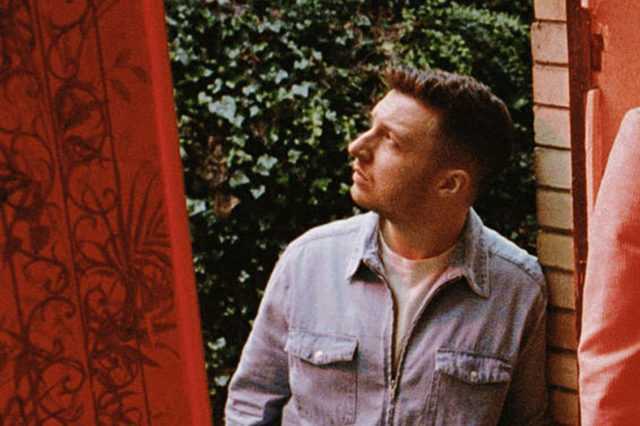 I begin with the obligatory stating of the obvious: The style of this album is definitely…different.

“We sort of always do venture away from what we just did,” says Matt Helders.

“Tranquility Base Hotel & Casino” began with lead singer Alex Turner, his imagination and an upright piano in his Los Angeles apartment. He named this space the “Lunar Surface,” after the theory that Stanley Kubrick faked the Apollo moon landing on a soundstage. He began writing and composing around this fantasy, inviting Helders and the rest of the band in later.

Helders says they’ve usually written on guitar or as a group. He imagines how this influenced his bandmates’ brainchild.

“Something about sitting and writing at piano is probably quite different,” Helders says. “The way you lay your hands is different than how you would on a guitar, even things like that. So I suppose the mistakes you make on a piano and things you stumble across are different to what you do on a guitar.”

He says this album is all about these kind of subtleties. 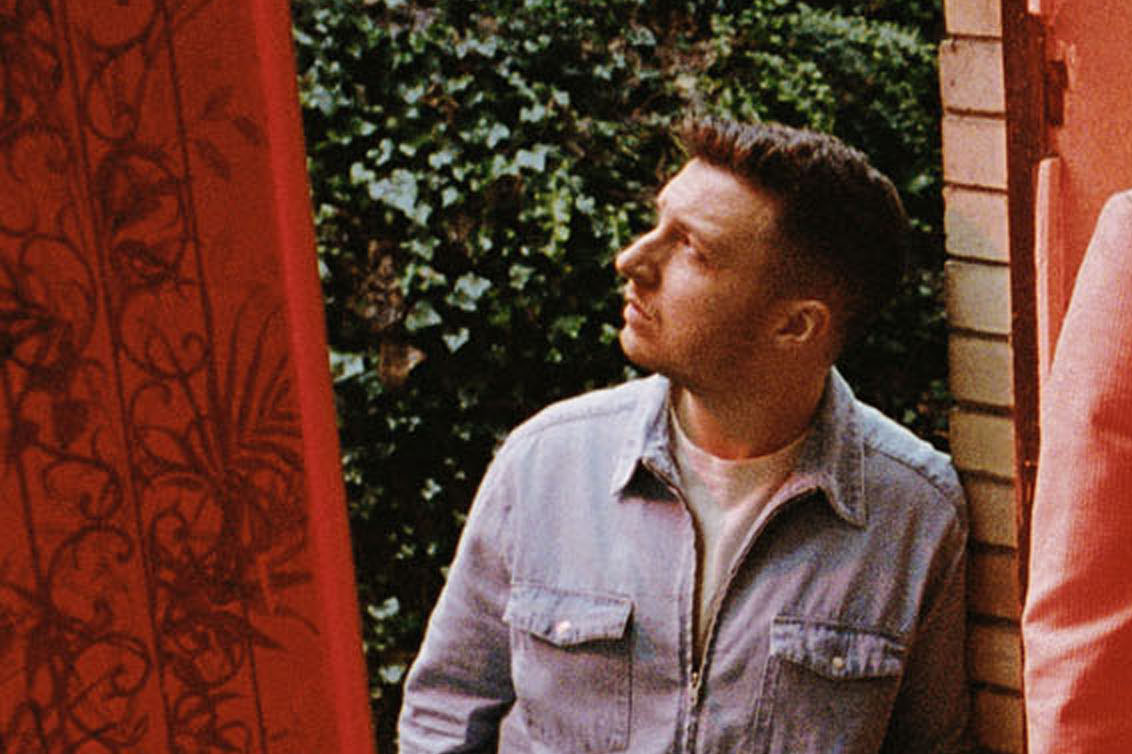 “We’d play and record a lot in Alex’s room in his house where he had his piano, and we’d record a lot of it to tape. It was about playing a bit more for the track: a bit more gently and quietly.”

He says this is the opposite of what he’s previously contributed to the songwriting process: “In some of the heavier songs and the more crazy drums in previous records, it was sort of like, the drums came first and then we wrote to that.”

“This time I felt less pressure to do that. I just quite enjoyed playing grooves for the songs, and sort of like, in the music, take care of a lot of the intricacies.”

Helders says this is especially fun to dig into while playing live. “At the moment I’m really enjoying playing ‘Star Treatment.’ When we play that right and it sounds like everybody is on the same wavelength it just really feels great to play.”

He says that he’s been pleasantly surprised with Arctic Monkeys’ live crowds for latching onto a song like “Star Treatment” that is far from a crowd-pleasing single like “Do I Wanna Know?”

In fact, this album has no clear singles, so it makes sense why the band didn’t release any before the full album.

“It was hard to choose a song that would give an impression of what the record was going to sound like,” Helders says. “If you choose the wrong track, it can be quite deceiving.”

In the age of singles and Spotify, the Arctic Monkeys released “Tranquility Base Hotel & Casino” this year all at once without any introduction but the hazy first track on the full album to ease us into their transformation.

I recently talked to the band’s drummer Matt Helders, who made it clear that the Arctic Monkeys released a record—in the Long Play sense of the word—to match the new retro sound. He told me about the album from its concept to the drumming styles.

We want to make it very clear that we make records—as a body of work rather than a series of singles.

The closest thing to a single might be “Four Out Of Five,” which we’ve been playing on 88Nine. But, even this begs for a little more context, to be played with the rest of “Tranquility Base Hotel & Casino,” not as a casual listen. (We had to play something though—I mean, it’s the Arctic Monkeys.)

So going against today’s usual format (and probably against the PR team’s recommendation), the band made the decision not to release any singles.

“It was simply that we wanted to present it altogether,” Helders says. “Like, ‘This is it. Listen to it all.'”

“We want to make it very clear that we make records—as a body of work rather than a series of singles.”