Before he was Bane, Tom Hardy recorded some sweet, sweet raps…

Before he was Bane, Tom Hardy recorded some sweet, sweet raps… 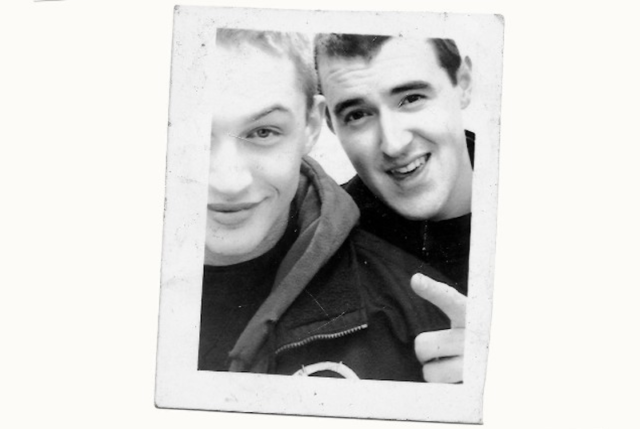 Before Tom Hardy played Bane in “The Dark Night Rises” or Alfie Solomons in the TV series “Peaky Blinders,” he was recording rap mix tapes with his friends. An 18-track demo tape from 1999 has been uploaded to Bandcamp by Hardy’s pal Ed Tracy, aka Eddie Too Tall with Hardy, aka Tommy No 1 laying down some sweet raps. 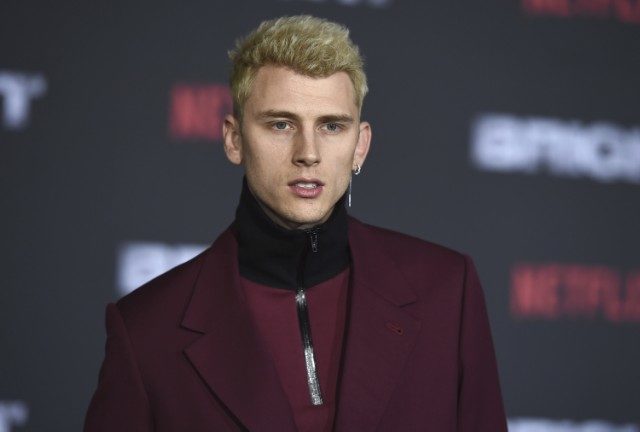 Colson Baker, better known as pop-rapper Machine Gun Kelly, has been cast in Netflix’s new Motley Crüe biopic. The rapper/actor will play Tommy Lee in an adaption of Motley Crüe’s 2001 memoir “The Dirt.” No word yet on a release date, but the show has been in development since 2006.