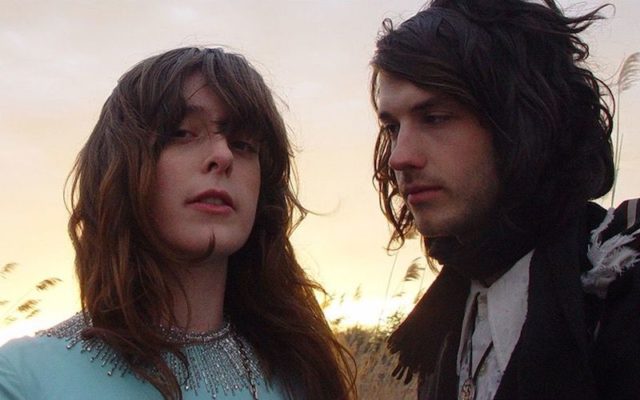 Beach House will mark the 10th anniversary of their sophomore album “Devotion” by releasing a deluxe new LP on vinyl. An original art print and handwritten lyrics are included in the set, available only through Vinyl Me, Please as their March Record of the Month. 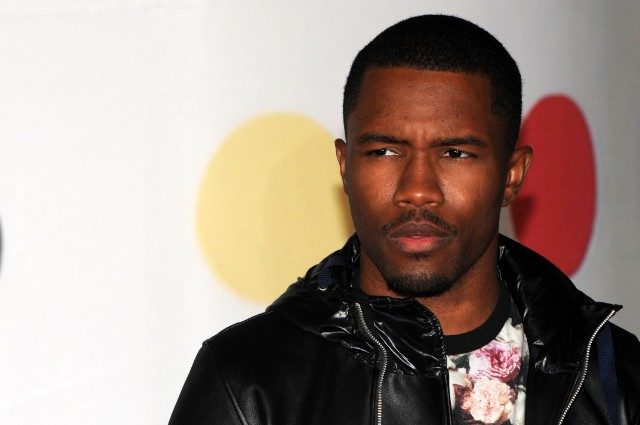 Frank Ocean is suing a producer he formerly worked with, who is now trying to take credit for some of the music on 2016’s Blonde. Ocean hired Om’Mas Keith to work on the album’s mastering, and Keith got producing credits, but registered with ASCAP, claiming to have co-written 11 songs on the album.