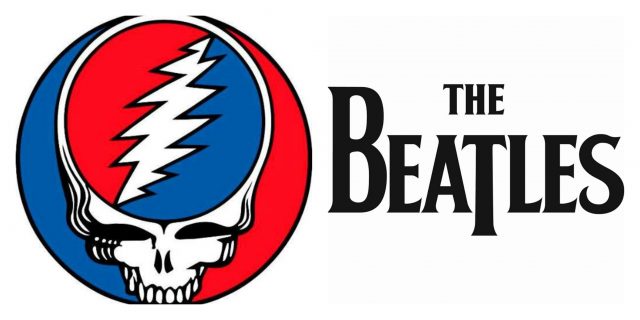 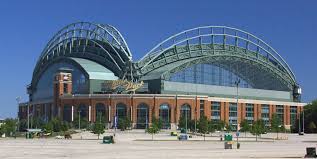 Some of the themes will include Star Wars, Game of Thrones, Autism Awareness Day and Coaches vs. Cancer Night, among fifteen others over the course of the 2017 season.

And, for all the music fans out there, there will also be Tribute Nights for The Beatles and The Grateful Dead.

The Milwaukee Brewers are giving their fans a chance to bring their other fandoms to Miller Park with their many theme nights for the 2017 season.

The Brewers announced today that they will have more theme nights this season than ever before, with a huge variety of topics for fans to come out for.