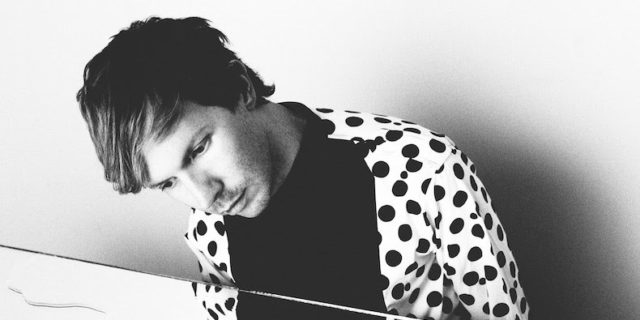 A few days after Beck’s sold-out show at The Riverside Theater, the artist finally announced the release date for his forthcoming album, “Colors.” The follow-up to 2014’s “Morning Phase” will be released on Oct. 13 via Capitol Records.

Beck also shared a new song called “Dear Life” from the album, which you can listen to it below.

Here is the tracklisting for the album is:

Colors is also available for pre-order at Beck.com in a limited edition deluxe vinyl format featuring two 180g 45rpm red vinyl LPs in a special die-cut gatefold package, with a customizable color transparency cover and 24-page booklet. Digitally, Colors can be pre-ordered through Apple Music, pre-saved via Spotify, and more.