Big Sean to headline the BMO Harris Pavilion this May

Big Sean to headline the BMO Harris Pavilion this May 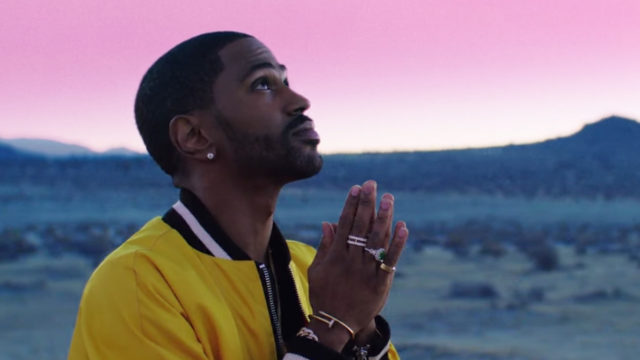 Big Sean will be returning to Milwaukee on May 29 to the BMO Harris Pavilion. The show will be part of his “Unfriendly Reminder Tour,” which kicks off April 12 in Orlando.

The tour will celebrate the Grammy-nominated artist’s decade-long career signed to G.O.O.D. Music and pay tribute to his fans. The show will also feature openers Playboi Carti, Shy Glizzy and GASHI. Each fan will be able to vote and choose their top 20 songs for their respective cities and help curate the setlist from his entire discography. Voting will be available starting on Thursday, Feb. 7.