Bikini Kill will play Milwaukee’s Riverside Theater in May

Bikini Kill will play Milwaukee’s Riverside Theater in May 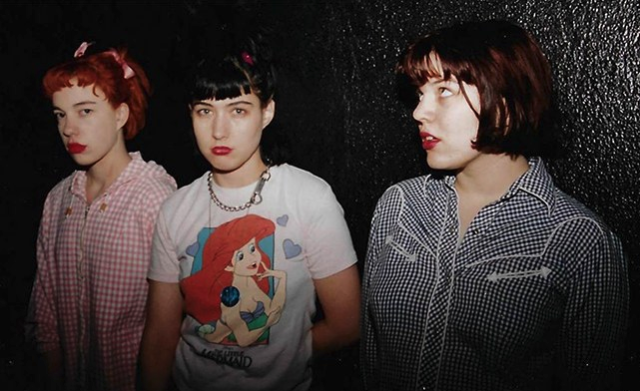 Earlier this year the legendary feminist punk band Bikini Kill surprised fans by reuniting for a series of shows in New York, Los Angeles and London, as well as a Riot Fest performance. It was the first time the group had performed since 1997.

And now that reunion has given way to even more ambitious 2020 plans. The group has announced an extensive, international tour that will include a Sunday, May 24 performance at the Riverside Theater.

“These shows sees the band performing with their iconic line-up of Kathleen Hanna on vocals, Tobi Vail on drums, and Kathi Wilcox on bass — along with guitarist Erica Dawn Lyle. Hailed by The New York Times, Rolling Stone, Pitchfork and The Los Angeles Times, the reunion has sparked critical discussion on the band’s legacy and influence on culture and music today with Entertainment Weekly, NYLON, The New York Times.”