Could a blackbird predict the release of Radiohead’s new album?

Could a blackbird predict the release of Radiohead’s new album? 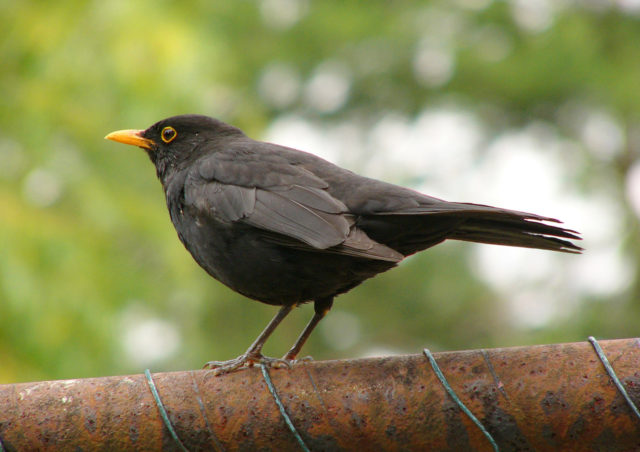 There has been a  lot of discussion about a new Radiohead album coming soon.

Over the weekend, Radiohead sent fans leaflets that read “Sing The Song of the Sixpences That Goes – Burn The Witch – We Know Where  You Live.” Then out of nowhere, the band literally disappeared from the internet.  Their Facebook, twitter profiles are now blank.  If you go to their website, all you will see is a white screen.  What does this all mean? Does this mean a new album is imminent?  I think so and the I think the reason is because of a blackbird. 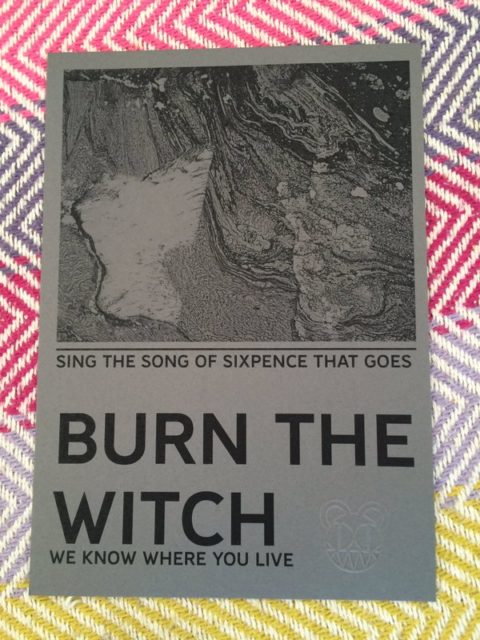 Prior to a release of an album, Radiohead creates a company. In July 2007, they created the company Xendless Xurbia. Then they released “In Rainbows” in October 2007.  Before the release of their 2011 album “The King of Limbs,” the band set up a company titled Tinker Tape in December 2010.

This past October, Radiohead created the company Dawn Chorus, which led many to believe an album was on the way. Dawn Chorus is apparently name of a song by the band, which was mentioned by Thom Yorke in an interview with a Chilean TV network back in 2009.

Dawn Chorus has another meaning. According to Wikipedia, dawn chorus occurs when birds sing at the start of a new day. Ironically, there is an event called International Dawn Chorus Day that happened on May 1, 2016 (yesterday).

In Radiohead’s home country of England,  Dawn Chorus may begin as early as 3am in early summer. One of the most heard species in England is the common blackbird. If you recall your nursery rhymes, the blackbird was mentioned in “Sing a Song of Sixpence.” The leaflet the band sent read “Sing The Song of the Sixpences That Goes.” The nursery rhyme was actually a coded message used to recruit crew members for the notorious 18th-century pirate Blackbeard.  So what does this have to do with the release of a new album from Radiohead?

There is a line in “Sing a Song Of Sixpence” that reads,

“A pocket full of rye. Four and twenty blackbirds, Baked in a pie.”

That number “Four and twenty” refers to hours in a day. Could it mean that the album will drop sometime today 24 hours after International Dawn Chorus Day (May 1)?

Only time will tell. I do believe that the album will drop this week.