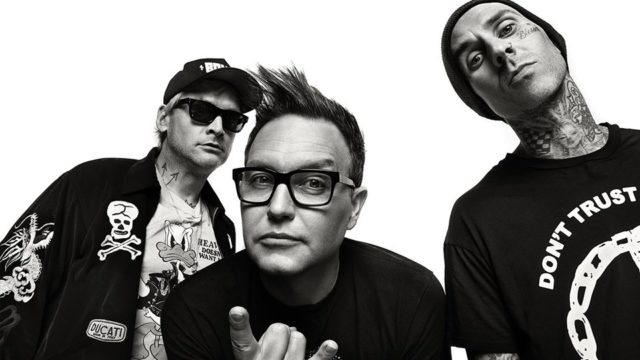 Tickets go on sale Friday, Feb. 28, at noon. Prices have not yet been announced, but all tickets will include Summerfest admission.

blink-182 are touring behind their aptly titled ninth album, “Nine,” which was inspired by singer Mark Hoppus’s struggles with depression. It yielded the singles “Blame It On My Youth” and “Happy Days.”

Since 2015, the band has been performing with Alkaline Trio frontman Matt Skiba on guitar and vocals, after founding member Tom DeLonge quit the group.