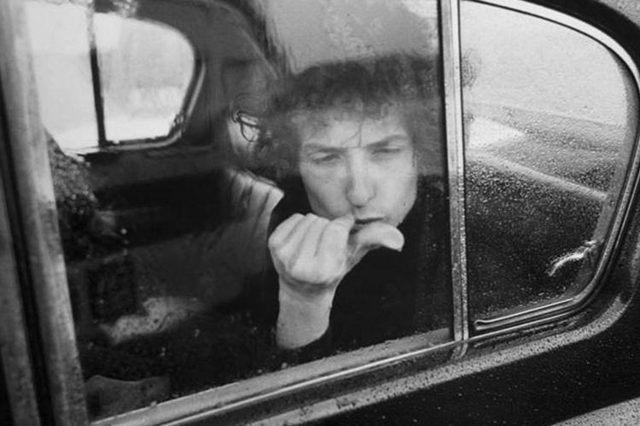 In typical Dylan fashion, Bob wins a nobel prize and has yet to even acknowledge it.

So, no matter which side you fall on regarding Dylan winning the award, you’ll find plenty of sympathizers. People like President Obama (whom Dylan once blew off at a photo-op at the White House) Tom Waits, Joan Baez, Bruce Springsteen all praised the award as did writers Salmon Rushdie, Steven King and Joyce Carol Oates. Other were less than enthusiastic about it: Irvine Welsh and Rabih Alamaddine–who you’d be forgiven for not knowing–who likened Dylan getting the Nobel with the tweet: “Bob Dylan winning a Nobel in Literature is like Mrs. Fields being awarded 3 Michelin stars,” adding: “This is almost as silly as Winston Churchill,”. Sounds like a bit of petty jealousy to me. And Mrs. Fields cookies are pretty damn good. 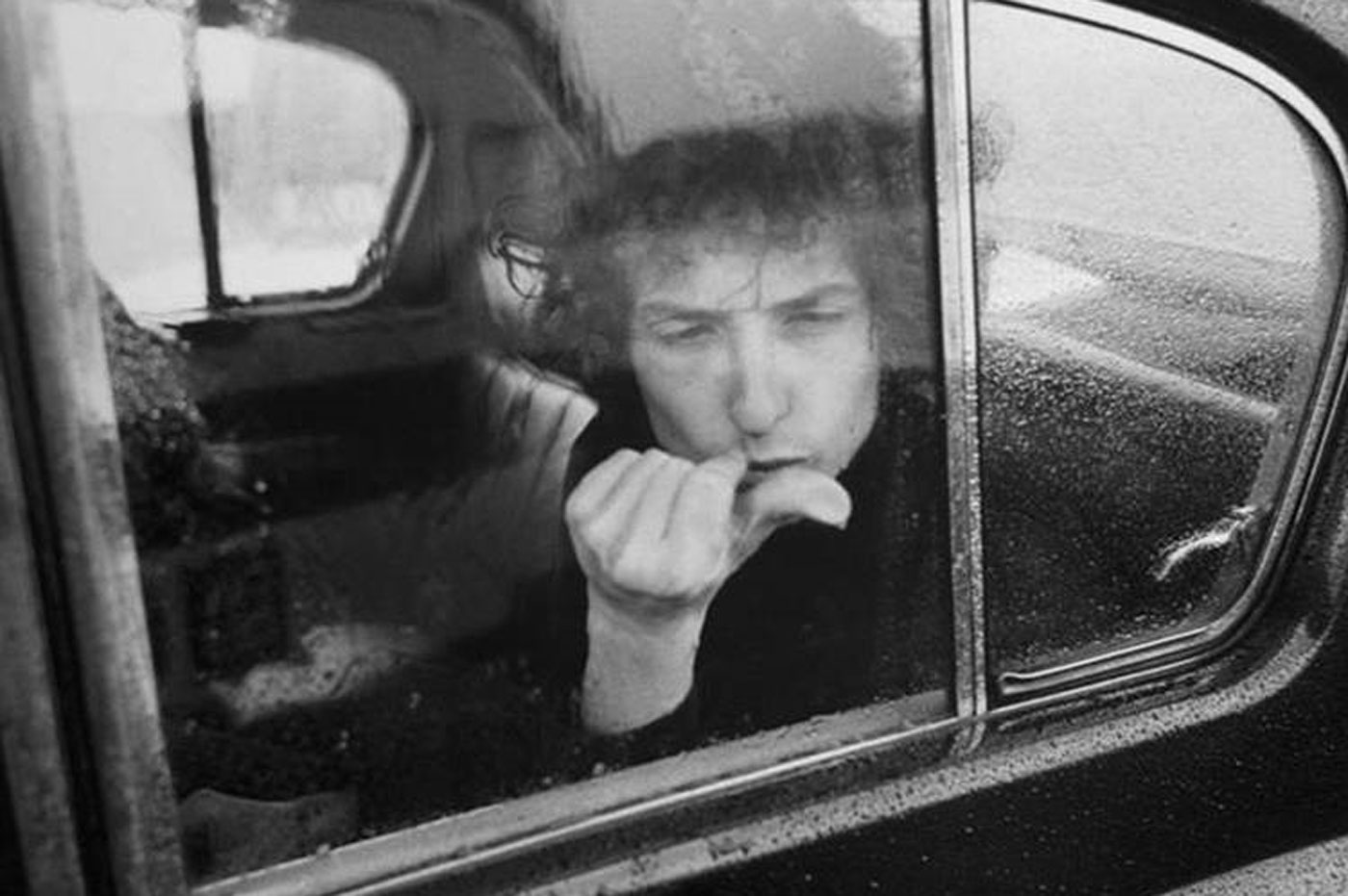 Regardless of what side you’re on, Dylan is certainly worthy of praise for his extensive body of work, which has influenced countless writers of every stripe: authors, poets and songwriters, among them. That Dylan has already won: Academy, Grammy and Golden Globe awards and a Pulitzer Prize as well as the Presidential Medal of Freedom would seem to validate the decision made in Stockholm last week. His canon may not represent what many consider to be the standard of literature: a book, but certainly his body of work has a rich literary bent which has influenced modern culture for the last fifty-plus years, certainly much more than a decent share of the previous recipients of the literature category award, even if Dylan hasn’t a book to his name.

Perhaps most telling in all this hoopla and ballyhoo is Dylan himself, who it would seem, couldn’t care less about having won. With the exception of his Twitter account–certainly not run by Dylan himself–Dylan has yet to even mention it, he said nothing Friday night in Vegas, nor did he mention it at Desert Trip, which featured other luminaries and contemporaries, Paul McCartney, The Rolling Stones and Neil Young in Indio, California over the weekend.

If a legend wins a major award but fails to even acknowledge it, does he really win it anyway? Or rather, “How many Bob Dylans does it take to win a Nobel Prize? One, and the rest of the cultural world can grouse about it.”