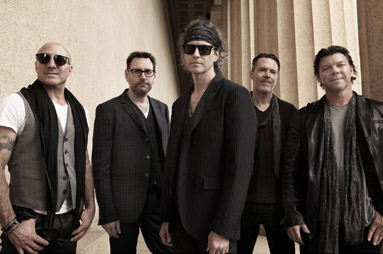 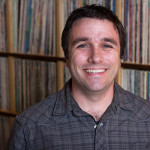 Anyone who saw the BoDeans play live anywhere remembers their unforgettable harmonies and their everyman lyrics. To mark the 1986 release of their breakthrough album, “Love & Hope & Sex & Dreams,” Milwaukee PBS recorded the BoDeans live in concert, to air on Thursday, December 1 at 9:00 p.m. on Channel 10. 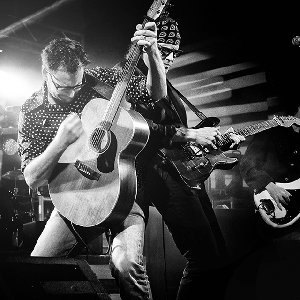 Bodeans: 30 Years of Love & Hope & Sex & Dreams was recorded on location at Cedar Creek Park in Cedarburg on a rainy August night. BoDeans co-founder Kurt Neumann led the group through a set list of the band’s classic recordings as well as its new single “My Hometown.” Included in the set list are “Fadeaway,” “Good Things,” “Closer to Free” and “Still the Night.” The program also visits Neumann at the Milwaukee County Historical Society for the opening of an exhibit featuring the band.

Milwaukee PBS is holding a preview event of Bodeans: 30 Years of Love & Hope & Sex & Dreams. The preview will be held on November 30 at 9:00 p.m. at the Rivoli Theatre, located at W62 N567 Washington Avenue in Cedarburg, WI. The preview is open to the public, first come first served. Tickets are available at the door, and admission is $5.