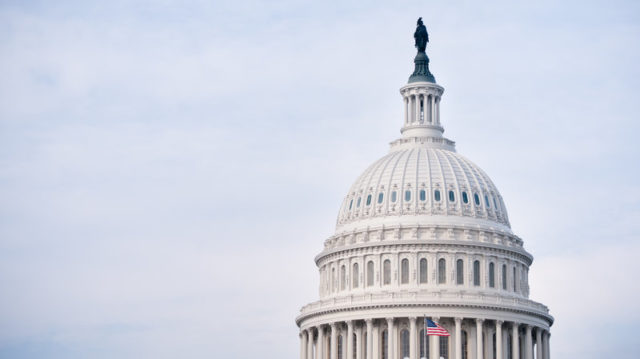 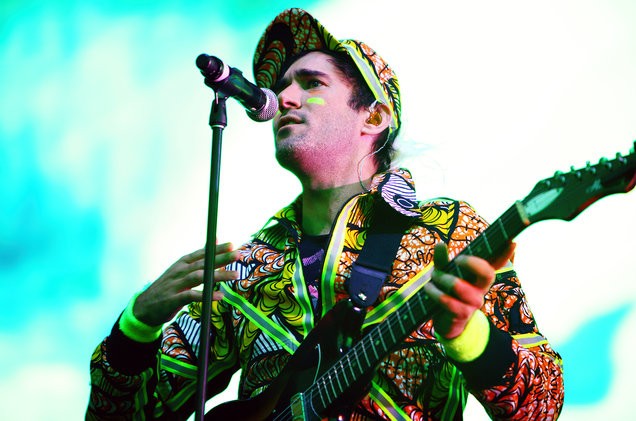 Sufjan Stevens will release tracks from the film Call Me By Your Name on 10-inch vinyl for Record Store Day. Stevens contributed three of the films tracks, including the Academy Award-nominated “Mystery of Love.” The vinyl will be limited to 10,000 individually numbered copies worldwide.