Bon Iver to perform “For Emma” in Milwaukee

Bon Iver to perform “For Emma” in Milwaukee 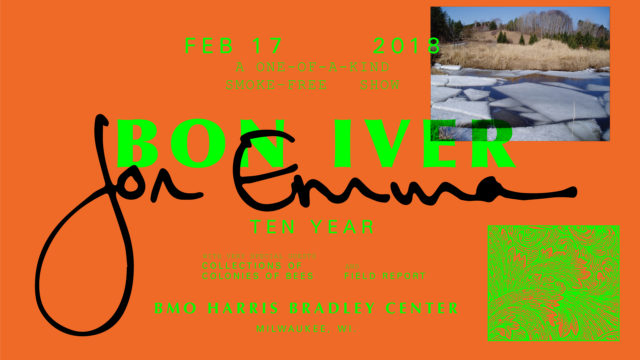 10 years ago Justin Vernon walked into a cabin alone and walked out with a masterpiece. 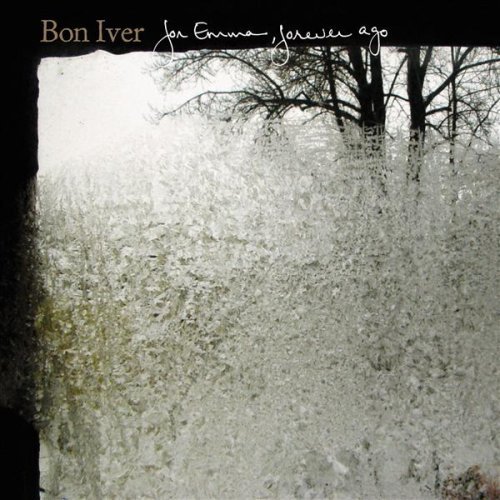 A bearded man in a flannel shirt goes into the woods of Wisconsin and locks himself in a cabin during the winter, until he comes out with an album that is deep, honest, and true. Bon Iver’s “For Emma, Forever Ago” is more than an album, it’s an archetype.

Justin Vernon accidentally created an origin story for a folk rock super hero through creating one perfect album that takes place in the woods of Wisconsin. And it’s all for good reason. “For Emma” is perfection.

“For Emma, Forever Ago” is more than an album, it’s an archetype.

You can hear him in those woods.

“For Emma” caught what painters at the Hudson River School saw when they gazed upon the valleys of the American west in the mid 1800’s. It has what Wisconsin’s earliest naturalists, Aldo Leopold and John Muir saw when they wrote of the beauty of nature. Somehow, in a series of musical notes, Vernon caught the what the romantic transcendentalists referred to as Sublime.  Complete romance in nature. 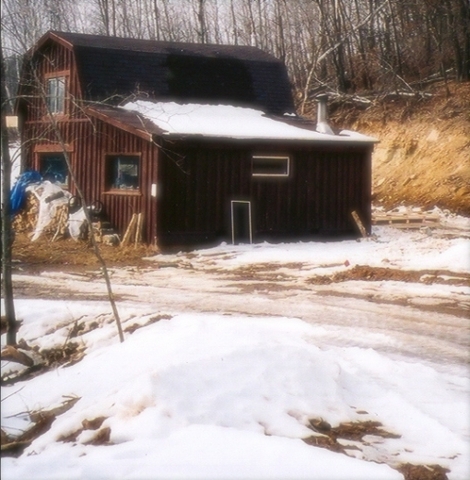 It’s the romantic idea that makes this album timeless.

Justin Vernon has described his lyrical style as “impressionistic.” In Skinny Love he doesn’t paint a realistic picture of a love once lost. He may not even mention that explicitly in the song. But rather, he outlines it. Ultimately, it doesn’t matter what he is saying, they are just forms for his mouth to take as he creates a feeling. That feeling is the album. If your heart didn’t stir to the chorus of Skinny Love the first time you heard it, check your pulse, you may already be dead.

10 years later, what is the legacy of this album? For Vernon it has lead to international fame, a Grammy win for Best New Artist, an opportunity to start his own music festival in his home of Eau Clarie, WI, and this origin story has lead to him being seen as some kind of a musical savior. A burden that he has struggled with. Vernon himself has said that the fame makes him uneasy. Which is understandable, his myth is larger than life.

Part rugged individualist, part impressionist, part romantic, part transcendentalist, and entirely heartfelt, Justin Vernon walked into a cabin in the woods alone, and in doing so, brought us all together.

This February marks the ten year anniversary of the worldwide release of For Emma, Forever Ago. by Bon Iver. To celebrate, Justin Vernon and his band will perform at BMO Harris Bradley Center in Milwaukee, WI on Saturday, February 17, 2018. This special evening, dubbed FOR EMMA, TEN YEAR will offer a salute to the songs that introduced Bon Iver to the world as never seen before. Features from guests of old and new, this one-time set cannot be missed!

Bon Iver and Jagjaguwar have announced a limited edition reissue of the classic album on CD and LP featuring new artwork and a reflective in-depth essay written by longtime Bon Iver friend and collaborator, Trever Hagen. The reissue will be available exclusively through boniver.org and at the FOR EMMA, TEN YEAR merch table.

For pre-sale access, you can register for http://boniver.org/me (or by logging in to an existing fan club account).

Boniver.org fan club pre-sale tickets will be available for purchase with a unique code. Registered members will have access to purchase tickets starting tomorrow Tuesday, October 31 at 10:00AM CDT.

Remaining tickets will be available to the general public on Friday, November 3 at 10:00AM CDT

Coordinate with your friends – there is a strict 4 ticket limit!