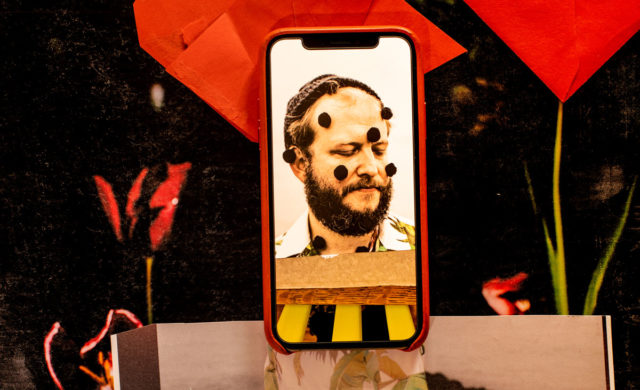 Today, Bon Iver released a new song to benefit healthcare workers. Titled “PLDIF” which stands for Please Don’t Live in Fear, is available on all major streaming platforms. 100% of the proceeds will benefit Direct Relief, an organization coordinating in the U.S. and worldwide to provide PPE and essential medical items to health workers responding to COVID-19.

After having been shown the latest Alabaster dePlume record by Drew Christopherson, Justin Vernon was immediately drawn to the track “Visit Croatia”. He shared the track with collaborator Jim-E Stack who chopped a beat from dePlume’s influential track. “PDLIF” is based on that sample.

“PDLIF” was mixed by Burton, edited by Burton and Vernon, and mastered by Huntley Miller. Though recorded and produced in isolation, the track traveled far, from one contributor to the next. It serves as a subtle reminder that, though apart, we’re never alone; the strength of collaboration and community remains strong as ever.