Bon Iver share a sardonic new trailer for… something

Bon Iver share a sardonic new trailer for… something 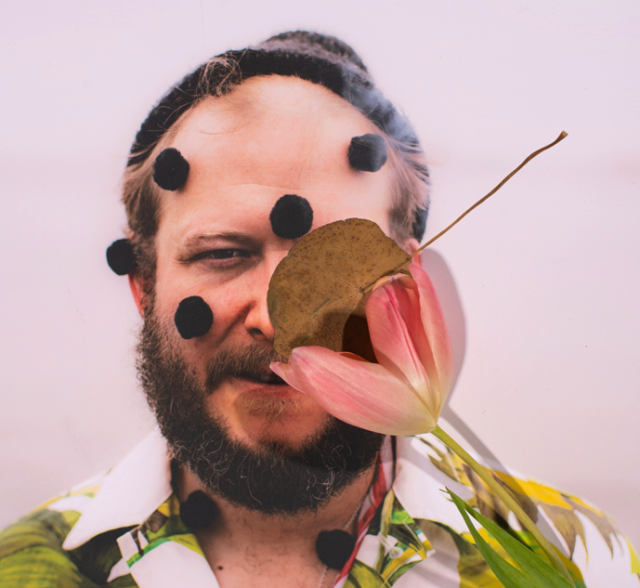 Bon Iver may have only played one new song at their headlining show at Summerfest Saturday night (their new single “Hey, Ma“), but by all indications they seem to have a new album on the way.

Today brought more evidence of that, when the band shared a trailer for… well, we’re not 100% sure what it’s for, but it sure seems like the type of thing a band does right before they release a record.

Never let it be said that Justin Vernon doesn’t have a sense of humor. The minute-long video mocks his woodsman image with a pastiche of naturalistic images set against snippets of some of Bon Iver’s most beloved song. There’s also a ridiculous voiceover fit for a state tourism campaign: “Sincerity is forever in season.”

The video ends with a succession of credits and words that devoted fans can have all sorts of fun reading into, but the two most meaningful ones seem to be “Keep it Restaurant” (an album title perhaps?) and the words “coming soon.” So, yeah, there’s probably an album on the way.